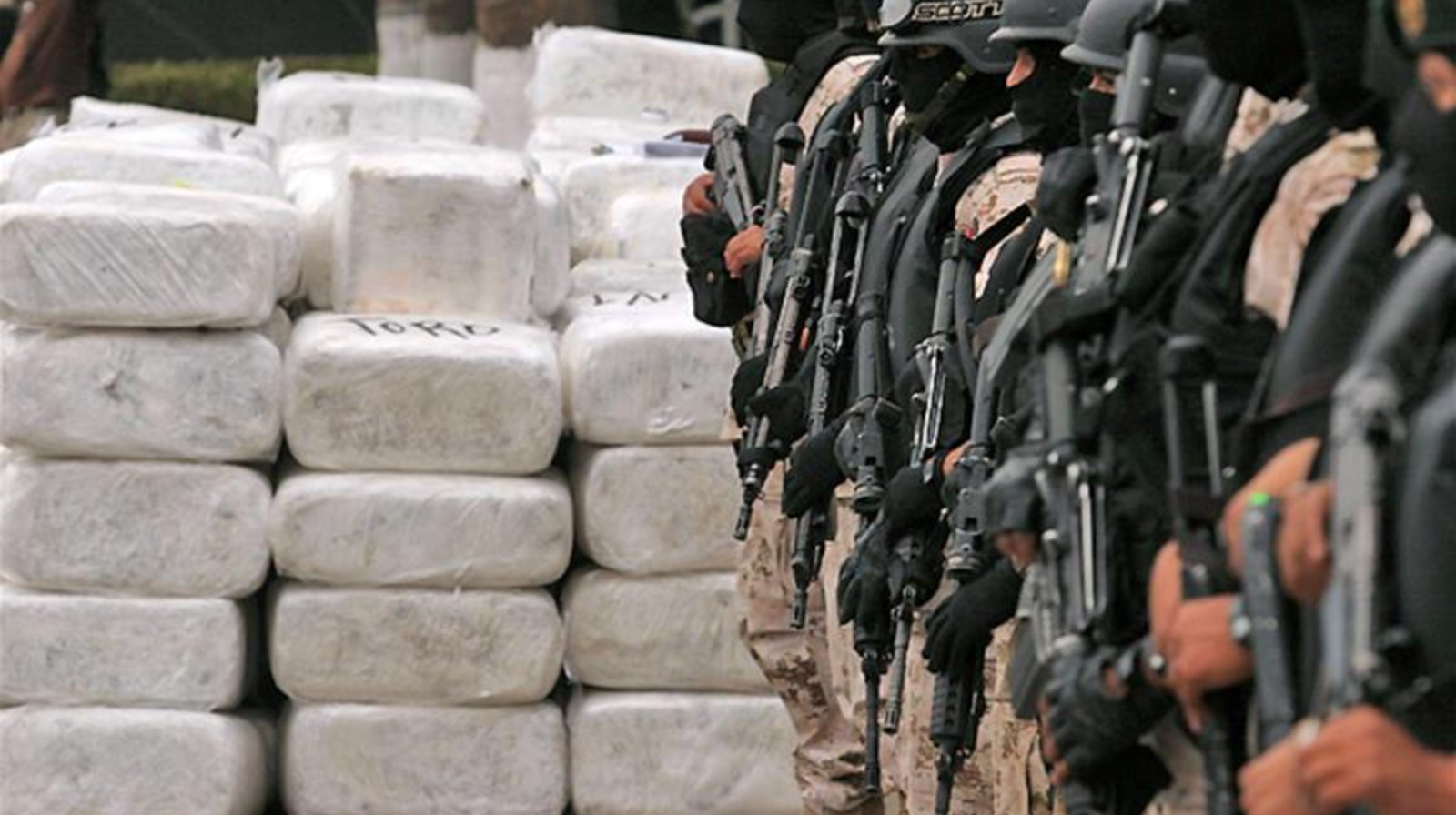 In Latin America, the pandemic is changing the relationship between the established cartels, their operational requirements, and the national security services. These changes are rapidly increasing the risk of violent crime and kidnap, and will have a major impact on international travel risks to the area.

Latin America has recently been labelled the new epicentre of the coronavirus by the World Health Organisation, with the number of confirmed cases continuing to rise in correlation with the death rate. There has been a concentration of the virus in Brazil, with 587,017 cases and 32,602 deaths. Alongside Brazil, Mexico has 101,238 cases. This rise in Latin American cases has been met with restrictions enforced by governments. However, these curtailments have had consequences for drug cartels operating in the affected areas. Across Latin America, criminal organisations have been enforcing their own COVID-19 restrictions with violent threats if breached, as has particularly been seen in Guerrero state in southern Mexico, where threatening messages have been broadcast to citizens, clearly stating that not following lockdown guidance will be punished with violence. Criminal groups are now using the lack of state authority as an opportunity to develop their powerful grip across Latin America.

The restrictions that governments have placed on international movement since the detection of the coronavirus have had a drastic impact on the supply and demand chain for narcotics. Drug cartels across Latin America operate historic international routes for both the import and export of narcotics: these have been squeezed and are now operating at a reduced capacity.

The more established cartels have existing capital meaning that, although they will face economic losses throughout the pandemic, it is the smaller cartels that will be forced to either expand, which will lead to violent interaction with rival cartels over territory, or to diversify their criminal activities to generate income. This diversification could take the form of increased rates of kidnap for ransom, which provides a rapid method for economic gain.

The violence associated with diversification has resulted in increased crime levels in Latin America, whereas other countries across the world have reported significant lows. In March alone, Mexico reported 2,585 homicides, the highest monthly toll since 1997. This homicide rate could be related to increased violence over cartel territory. Alongside Mexico in March, the Brazilian state of Ceará, a region also notorious for drug cartel clashes, reported a 98% spike in violent crimes

This increased crime rate can be coupled with a noticeable decrease in interference from state authorities, due to their resources becoming more focused on dealing with COVID-19 security issues, particularly the enforcement of curfews. This concentration shift has resulted in crime rates embarking on an unexpected rise as cartels have taken advantage of a lack of retaliation from the state.

This dramatic rise in crime rate in an already unstable environment means that travel risks in Latin America are extremely high and travel should be planned carefully before being undertaken. Drug cartels operating in the affected areas are now becoming desperate for economic gain, meaning that the associated risks, such as violent robbery and kidnap for ransom, remain high.

Travellers need to take into consideration that drug cartels are violently contesting control over territories and, without interdiction from state authorities, this violence is still set to escalate. These organised criminal enterprises tend not to discriminate between civilians, tourists and rival gang members, so a shift in the focus of the security resources in Latin America further elevates the potential risks for foreign travellers in the region.

NGS recommends that all travellers to Latin America at this time should:

– reconsider the importance of all travel until the pandemic has passed

– research, before travel, those areas that are most impacted by kidnap and violent crime

– employ a tracking assistance company to monitor movements, and establish a routine for check-in calls

– maintain a low profile as much as possible, leaving valuables in a locked safe

– be vigilant of all surroundings, particularly at vulnerable points such as ATMs

– not resist a violent robbery or kidnapping