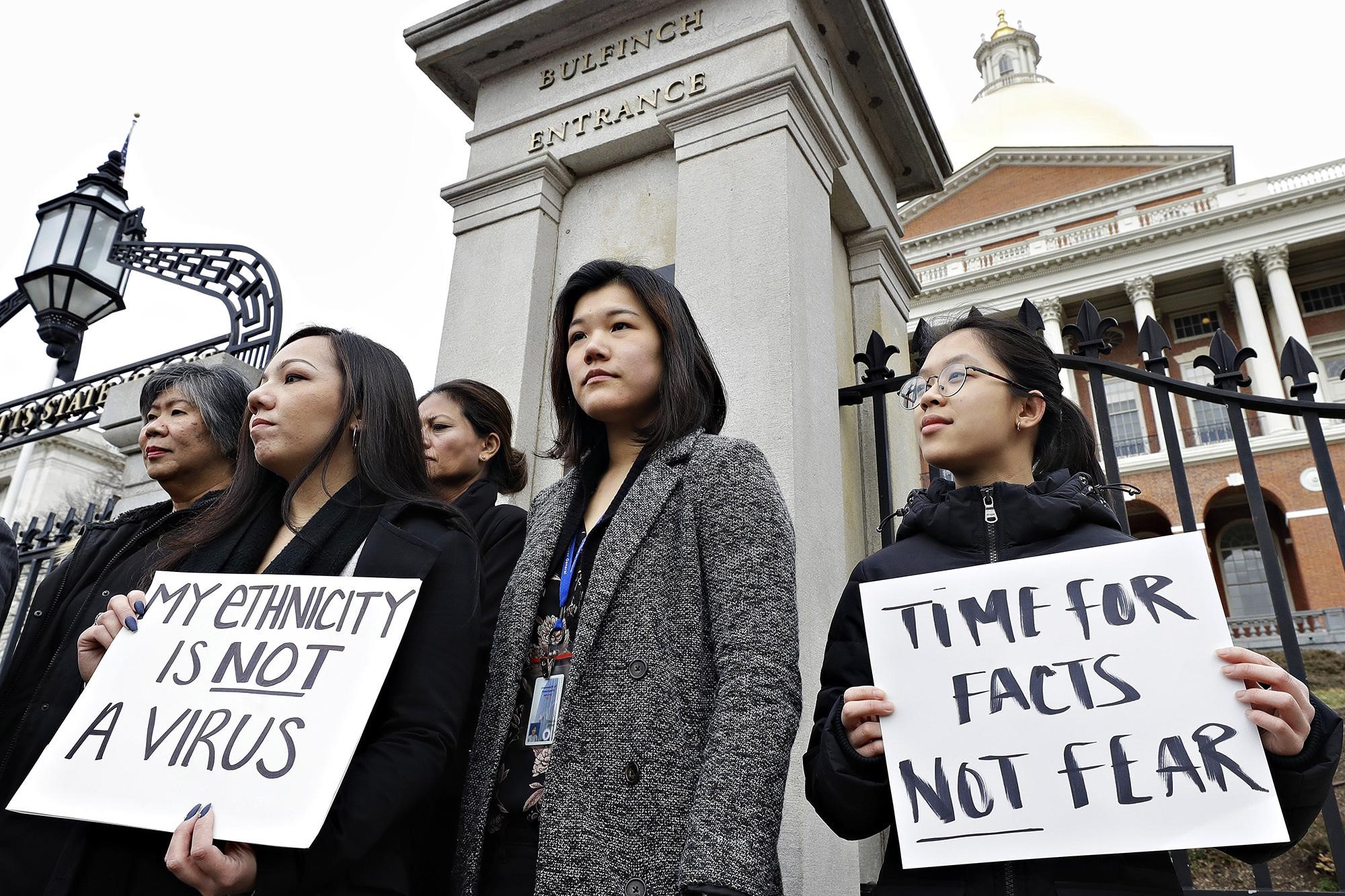 The COVID-19 pandemic is more global than any other outbreak in history; but there is little doubt that it originated in Wuhan, in China (although the circumstances around its origin are still debated). Perhaps inevitably, this has allowed some communities to express their discrimination towards some ethnicities, thereby increasing security risks to some international travellers.

Since the outbreak of the virus, an increase in xenophobia against East Asians has been experienced in some environments around the world. Physical abuse towards Chinese nationals has been prevalent in the United States, Australia, Germany, the United Kingdom and Holland. Some anti-Chinese xenophobia has been displayed in other East Asian countries, including Thailand, South Korea and Vietnam. Xenophobia is not always violent: Chinese restaurants across the world have fared even worse than other restaurants over this period, having been avoided by a suspicious public.

Although predominantly associated with East Asians, the current xenophobia is not exclusively so. White Europeans in India, Ethiopia, South Sudan, Central African Republic and South Africa have also experienced violence or heckling, associated with their apparent import of the virus from overseas. As China first began to recover from its initial outbreak, in March, its principal fear was that Westerners would import the virus back into the country. Westerners living in China experienced prejudice like that of East Asians in Europe and the Americas. Now that Beijing is experiencing a second wave, it is likely that Westerners will become a scapegoat for local and national authorities.

Xenophobia throughout history is common, and can almost be expected in pandemics of this nature. Irish immigrants were targeted for an American yellow fever outbreak in the 1850s; most European governments called the 1919 pandemic the “Spanish flu”; and in 2012, if MERS had spread globally, it would be remembered as the “Middle East Respiratory Syndrome”. Such history allows xenophobia to be forecast (and was one reason for COVID-19’s non-geographic style of naming).

What is different this time is how ethnicity has been hijacked by a new generation of populist politicians for their political agendas, helping create an environment of discrimination, misinformation, and suspicion. The pandemic is allowing some politicians to fulfil a racist agenda, and to detract attention from their own domestic failures. In February, the leader of the Italian Lega Nord, Matteo Salvini, called on Prime Minister Conte to resign for not “defending Italy’s borders”, as he associated the arrival of African migrants with the spread of the virus. In March, President Trump was called out by an Asian journalist for calling COVID-19 the “Chinese virus”, just when he is seeking to promote nationalism and stoke racial tensions ahead of the presidential elections. The ability to refer to this, or to the “Wuhan virus” allows the US government to deflect criticism for its management of the outbreak, and in March 2020, the president repeated his call for the construction of a southern wall to reduce immigration. Far-right groups in the UK have used the pandemic to promote campaigns to close down borders and prevent immigration. The global far-right has connected the pandemic with conspiracy theories, including Zionism and a “new world order”, ultimately using it as an opportunity to promote anti-Semitism, or to campaign against refugees and immigrants.

Xenophobia during a pandemic of this nature will only serve to encourage some groups to hide symptoms of an illness, to discourage them from seeking immediate healthcare, or to prevent them from adopting the appropriate behaviour, all of which does little more than allow the pandemic to spread. The most appropriate solution for travellers in the current environment is to reconsider all international travel, be vigilant for threats to their own personal safety, and to ensure that they are suitably informed on cultural awareness, and the risks they may face over both the pandemic and their security. International travellers should revisit their basic travel security procedures, and consider the following as standard practice:

– Be familiar with access routes to nearest police / healthcare facilities

Travellers who have concerns should contact Northcott Global Solutions to discuss how their movements can be supported on the NGS Aurora Platform.