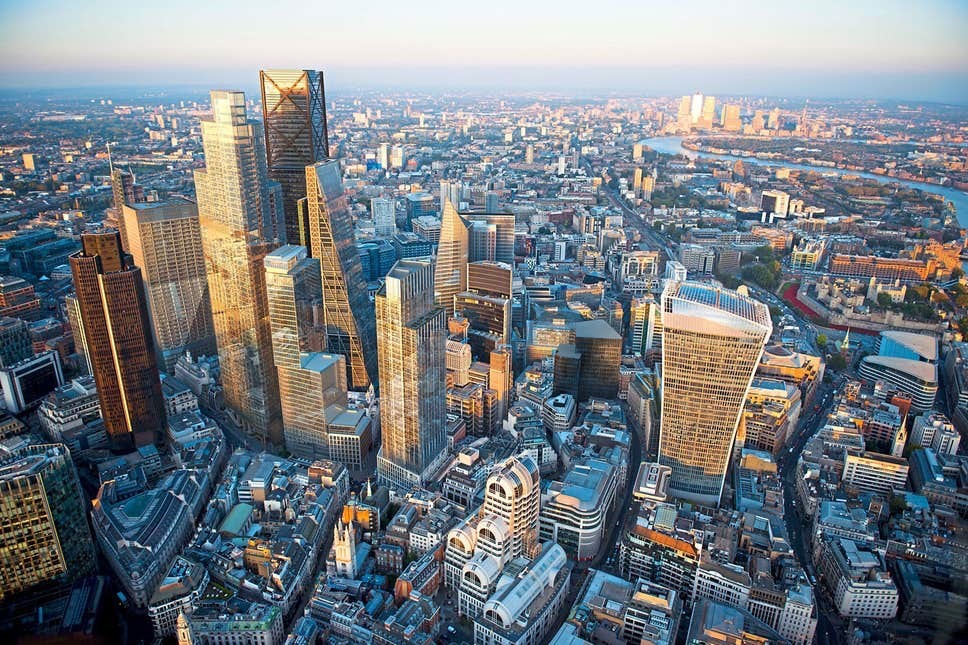 In some federal nations, the direction given by the central executive is regularly at odds with that of local administrations. International travellers, or at least those few that are able to make journeys, face a confusing array of conflicting advice and legislation across different territories.

Despite ongoing infections, some countries are easing restrictions. These include (not exclusively):

– Australia: Victoria and New South Wales have eased curfews (but there are variations between different states);

– Germany: Easing restrictions on the land border with Austria this weekend, planning to open it in four weeks’ time, and considering opening borders with Czechia and Slovakia;

– India: Reopened parts of its national railway network this week;

– Mexico: Is planning to reopen the mining and vehicle manufacturing industries;

At the same time, some countries are increasing their restrictions. These include (again, not exclusively):

– Bangladesh: Lockdown is expected to be extended until at least 30 May;

– Ghana: A ban on public gatherings has been extended until at least 31 May;

– Lebanon: A five-day curfew has been introduced this week;

– Nigeria: A local lockdown in Kano state has been extended by one week;

– Philippines: Community quarantine has been extended until at least 31 May;

– Saudi Arabia: A nationwide 24-hour curfew is being introduced over the Eid long weekend.

Some governments are sending out mixed messages with an increase in some restrictions and an easing of others. For instance:

– Malaysia: Lockdown has been extended until at least 09 June, whereas restrictions on gatherings in mosques have been lifted;

– DR Congo: The state of emergency has been extended until at least 23 May, whereas lockdown for Gombe, a district of Kinshasa, has been lifted;

– Ukraine: Quarantine has been extended beyond 22 May, but some restrictions are being relaxed.

Clearly, governments are trying to find the right political balance, and it is one of the most difficult tightropes to walk in the modern world. Those that are increasing lockdown restrictions are mostly concerned about an unprecedented epidemic and the impact that it will have upon the health of populations, not to mention the strains on health services; however, these governments are staring down the barrel of what may turn out to be the worst recession in living memory, potentially even worse than the depression of the 1920s. Those governments that are easing restrictions already are worried about economic productivity, and the civil unrest that is associated with many people who cannot return to work and feed their families; these governments will need to find a way to control new waves of the outbreak.

Inevitably, many developing countries fall into both categories. Not only does Senegal, for instance, have its risk of infection increased by densely-populated Dakar, but it also relies heavily on foreign aid, and nearly 40% of the population lives in poverty; making things worse for the Senegalese government, the religious lobby has pressurised the government into the re-opening of mosques and churches, and the government is not strong enough to face down potential civil unrest.

Other governments face different agendas. The religious agenda is strong in Muslim countries, particularly with Ramadan ongoing and Eid approaching. Some governments need access to foreign aid and the assistance of international healthcare workers. Some governments, such as the French, face a precarious balancing act with trades union and ensuring that a return to work is only sanctioned when the environment is adequately secure. On top of all these smaller agendas is the issue of global geopolitics, with major powers wanting their respective economies to flourish while apportioning blame for the epidemic to other actors.

This mosaic of political, economic and healthcare agendas makes international travel a complicated issue for those undertaking journeys, if they are permitted at all. Not many international journeys are being made, but there are a few (particularly cargo and humanitarian assistance). Changes are clearly happening very quickly. In this environment, travellers should:

– Be ready for fast changes in travel policy from host and destination nations;

– Monitor media in host and destination nations for the latest changes;

– Make plans for emergency evacuation, whether for security or healthcare reasons;

– Ensure that appropriate travel insurance is in place;

– Verify flights in advance of departure and consider secondary options;

– Be aware of all travel restrictions and entry requirements;

Above all, travellers should remain flexible and expect journeys to be complicated.