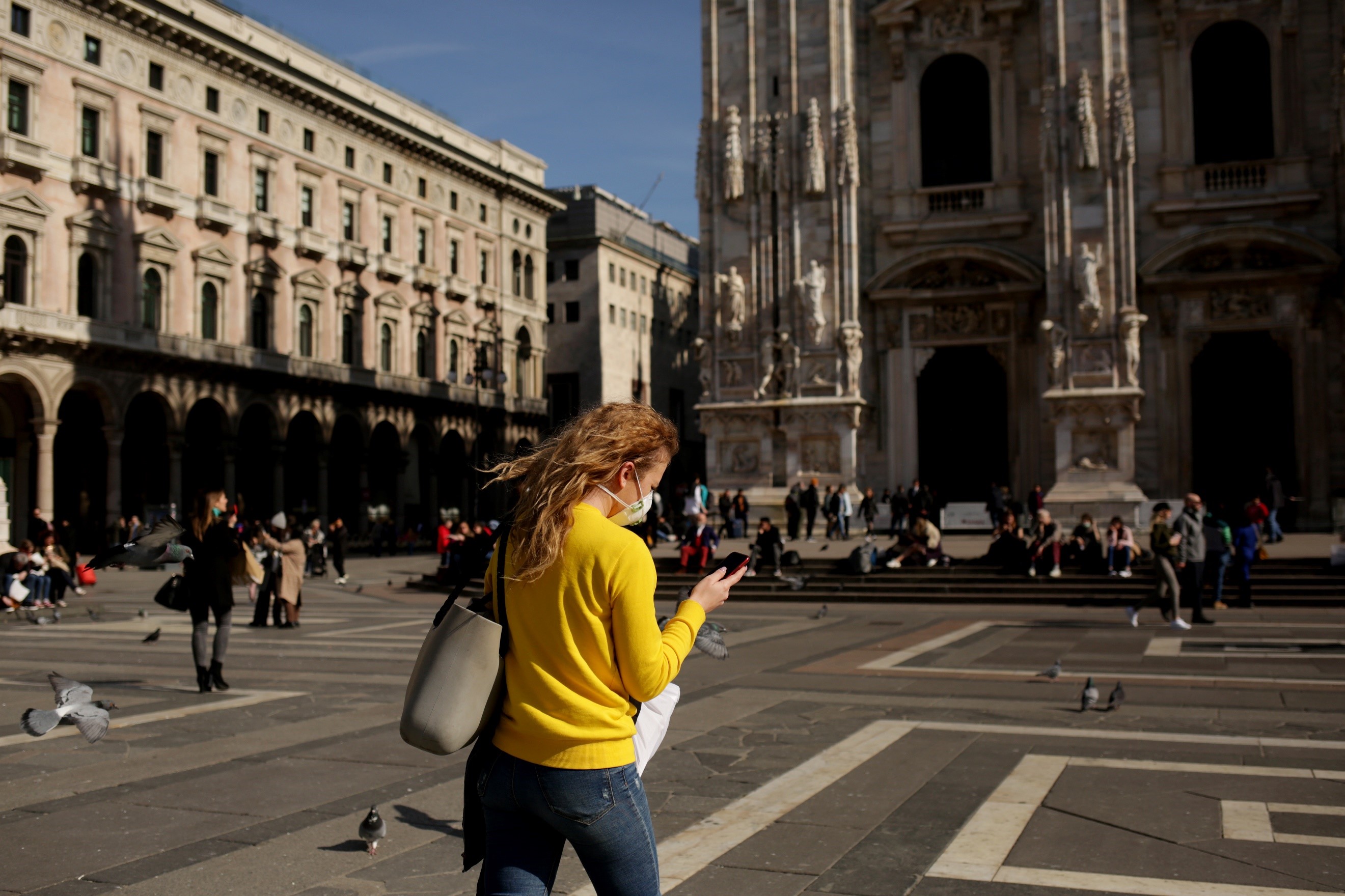 With Italy recording the highest numbers of coronavirus cases outside of China, this Insight examines a number of reasons why that may be the case.

Since the first case was confirmed in Italy on 20 February, cases have skyrocketed to over 15,000. Italy is now home to the largest coronavirus outbreak outside of China. What is of most concern is the above average mortality-rate of those infected, which currently stands at 6.6%, as over 1,000 people have died so far. As a result, the Italian authorities have enforced the greatest domestic travel restrictions outside of China, in an attempt to slow the spread and alleviate pressure on the health care system.

Questions are being raised as to why Italy, a high-income country with a modern universal healthcare system, has been most significantly affected by the virus. Other countries with similar economic and government structures have been more successful in containing the spread. South Korea recorded its first case around the same time as Italy, but now has half the number of cases as Italy and only 66 deaths so far. Understanding what has made the difference in the spread of coronavirus is important for tackling its growth.

A number of explanations have been proposed as to why Italy has, so far, recorded the highest number of cases. Suggestions include the following:

Population configuration: Italy has one of the oldest populations in the world. With the virus disproportionality affecting older people, there is a greater proportion of the population vulnerable to a serious/critical case of the disease.

Cultural interactions: Italian culture is sociable, and interactions typically involve close contact. With the virus expected to be spreading similarly to a normal case of influenza, through droplets of bodily fluids that can be exhaled, close proximity to a person with the virus increases the chance of transmission.

Ineffective containment measures: When the northern part of Italy was first put under lockdown measures, the restrictions implemented by local authorities were criticised for being contradictory and too lenient. By not effectively controlling travel and interaction during this period, the virus would have been able to continue spreading.

Hidden transmission: When confirmed cases in Italy jumped up from 11 to 123 on 23 February, it suggested that there had been a period where transmissions were going undetected, and therefore unmonitored. These undetected transmissions meant that the authorities were not effectively tracking the spread of cases and had missed an opportunity to implement containment measures.

Reporting: Is Italy really the country with the highest cases of the virus outside of China? Due to the freedom of the press in Italy, we can be sure that the numbers being reported are mostly accurate. Whereas a number of other countries with autocratic governments and limited press freedom may be suppressing figures of an even greater outbreak. While this doesn’t diminish the importance of Italy’s case, it would allow us to examine other outbreaks to compare causal factors.

With cases growing across the world, and in Europe in particular, learning from the experience of a country with a similar health care system, culture and population may help stem the spread for other countries behind Italy in the advancement of the virus. While little is still known about coronavirus many more countries are expected to experiment with containment and delay style tactics having watched and learnt from the decisions being made in Italy.