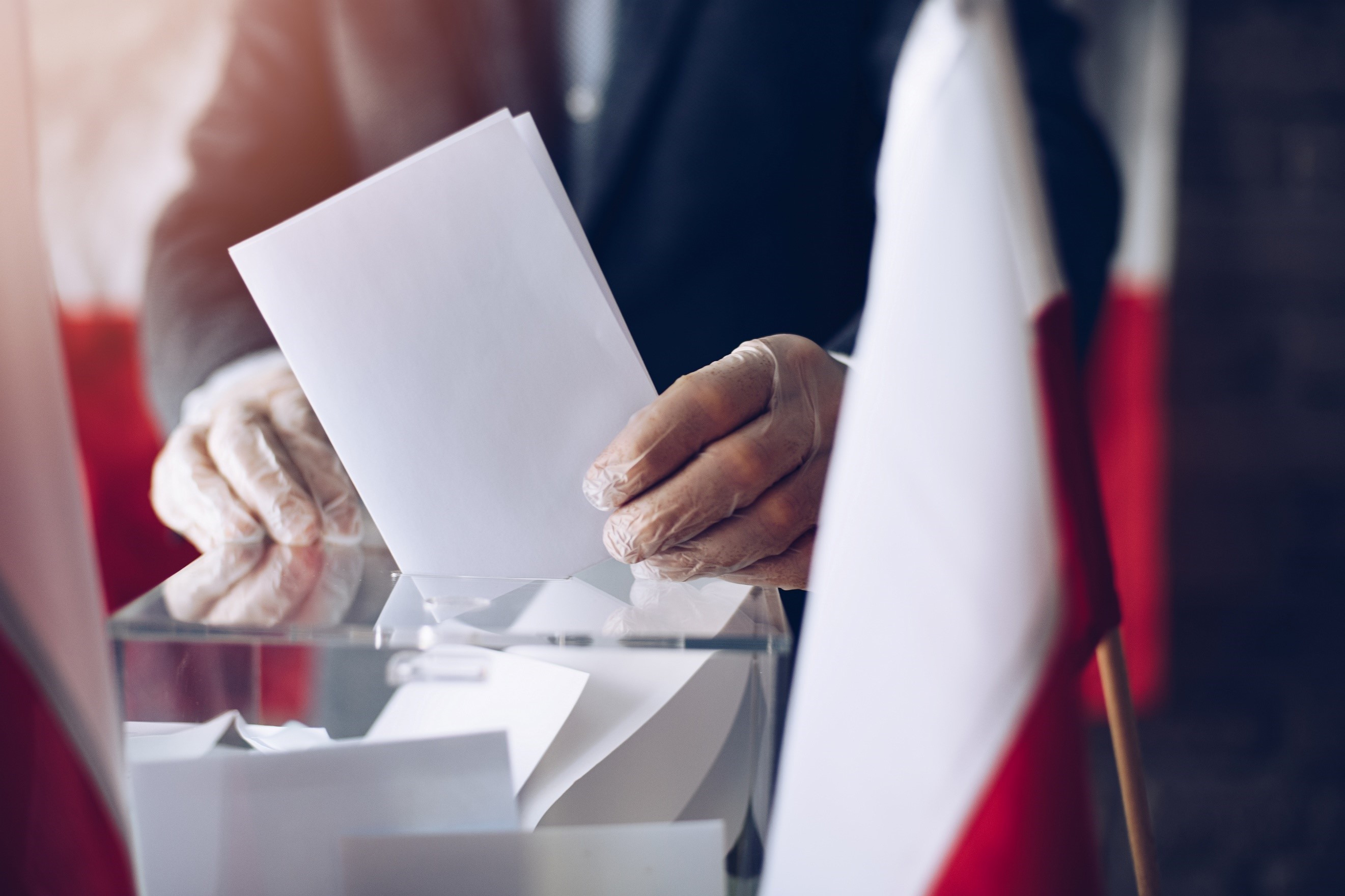 Poland’s ruling party has been receiving plenty of criticism as it plans to go ahead with the country’s presidential election next month despite the ongoing coronavirus pandemic. With Poland under strict lockdown measures, but the incumbent ahead in the polls, the decision to hold the election as planned has been seen by many as politically biased.

As Poland confirms nearly 3,000 cases of coronavirus and 57 associated deaths, the country is in the midst of dealing with a health crisis. However, its president, Andrzej Duda, appears to have rejected the widespread consensus that tackling the disease should be prioritised, and is planning to go ahead with presidential elections scheduled for 10 May. Subsequently, Duda has been criticised for creating undemocratic and unfair conditions to secure his re-election. Many of the electorate will be unable to vote in May due to travel restrictions and health concerns. Poles abroad will be unable to return to vote, or vote via post, and many in Poland are expected to stay at home rather than risk their health at polling stations.

With opposition candidates suspending their campaigns and calling for a boycott, Duda is being accused of capitalising on the crisis. By refusing to declare a state of emergency that would force the postponement of the election, but restricting movement as if under one, Duda has been criticised for acting unconstitutionally for political gain. Current polling suggests that 77% of Poles would prefer for the election to be postponed, and that only 20% of Poles plan to vote, compared to an average turnout of just below 50%. However, there are no plans for a postponement at present.

With the campaigns of political opponents forced online, Duda remains the only candidate allowed to continue to campaign traditionally, albeit subtly. Duda has been able to combine official duties with campaign efforts allowing him to appear in public, including his visit to a hand-sanitiser factory recently. Furthermore, during times of crisis, the incumbent tends to benefit at elections, as the electorate seek stability in the form of their leader. With polls suggesting Duda will win 56% of the vote in May, the president is likely to want to capitalise on his current ratings to secure his position, rather than face future uncertainty if the vote was pushed back.

Several other countries have taken the decision to postpone their upcoming votes in the light of the pandemic. France’s municipal elections were postponed after the first round in mid-March. As will be the case in Poland, the French elections took place after several lockdown restrictions were implemented, which contributed to a significantly low turnout. Other countries who have followed suit are Bolivia, Ethiopia and the UK (English local council elections), having delayed their elections that were scheduled for the new few months.

South Korea joins Poland in refusing to reschedule. Its general election will take place on 15 April. However, even with three times the amount of COVID-19 deaths as Poland, South Korea is receiving less criticism for going ahead with elections. Perhaps this may be because South Korea currently has greater control of this health crisis than many other European states or because there is greater concern for democracy in Poland than in South Korea.