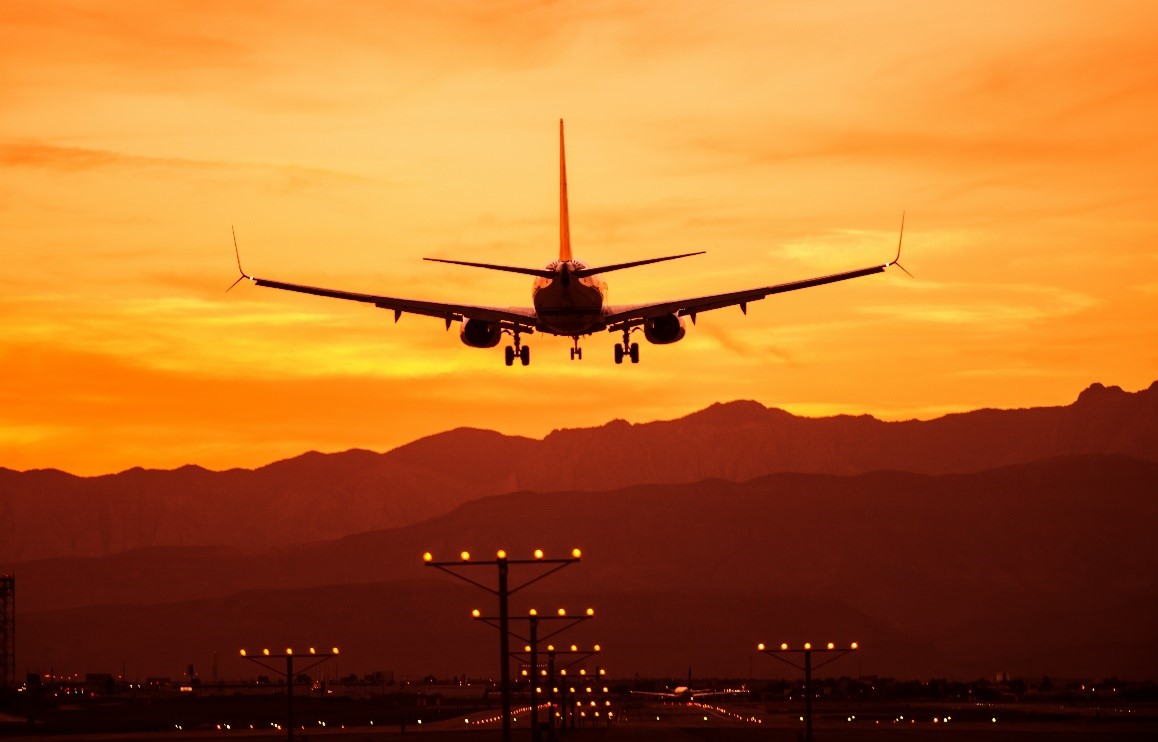 On 05 February, an aircraft from “no-frills” airline Pegasus Airlines crashed on landing at Sabiha Gokcen airport, Istanbul. Although budget airlines in Western countries adhere to the strictest standards, it is perhaps timely to consider the risks associated with flying on no-frills airlines in the developing world where standards are not regulated to the same extent.

The business model of a no-frills airline often depends upon its margins being low. As a result, some operators look to minimise costs wherever possible. This opens up a number of risks that are less likely to be present for travellers on large airlines, or on a low cost airline with high standards.

Firstly, aircraft will be in constant use. Operators will seek to get the maximum possible use out of one of their most expensive assets (the aircraft itself), often at the expense of some safety standards. This will have a knock-on effect upon their ability to conduct routine checks and maintenance, despite an increased need for it. There is always a temptation for unscrupulous airlines to force an aircraft into a quick turnaround onto another voyage, to maximise ticket sales.

Secondly, in a similar vein, crews can be pushed to the limits of human capability. In a no-frills airline, crew contracts are such that they will fly several short flights per day – while this may not be a breach of international regulations, it pushes pilots and first officers to the limit of reasonable time spent in control of an aircraft.

Thirdly, active cost-cutting is far more likely for an airline with a lack of financial resources. A reduction in scheduled maintenance times and a tendency not to replace faulty equipment can result in dangerously poor-quality hardware – this could be manifest in a range of problems, including worn-out tyres, low oil and fluid levels, broken seatbelts, or any number of minor repairs being overlooked.

Fourthly, some operators in the less regulated areas of the world will operate on the minimum fuel legally allowed for a specific flight, meaning there is very little room for error in the event of a diversion or delay in landing.

Of the 183 people on board (six crew and 177 passengers), three were killed and 179 injured after it skidded off the end of the runway and broke into three pieces. It is important to note that the investigation into the causes of the crash is still in its initial stages. However, reports described a wet runway (following several hours of heavy rainfall) and a tailwind of 24 knots, both undesirable conditions for landing that would have contributed to the aircraft over-running the runway.

Pegasus operates a large fleet with an average aircraft age of just over five years (younger than both EasyJet and RyanAir), making it less likely that technical failure was responsible. In the environment described in the landing, there could be two human factors contributing to the accident.

Firstly, it is possible that some cultural traits do not lend themselves to good crew resource management, and another incident of a similar nature with the same operator had previously identified bad crew resource management as a factor. This amounts to a failure to share decision-making in difficult flying conditions, meaning that a junior pilot does not feel confident to overrule his superior. Secondly, given the desire to maximise the use of the aircraft, the crew may have been under time pressure to push ahead with the next flight, causing them to take a risk with a dangerous landing.  Either way, there appears to have been human error involved, either by the pilot, or by air traffic control, which failed to stop the aircraft making a dangerous landing.

Airlines in Western airspace operate safely, to rigid standards set by organisations such as IATA, EASA (Europe) and the FAA (USA). However, in developing nations where aviation regulations are not as stringent, the likelihood of technical failure, compounded with the increased possibility of human error because of local factors, increase the risk of an accident.

Before booking flights with a low-budget, no-frills airline in a country outside the safe regulatory environment, it is essential that passengers do their research. They must consider where in the world the airline is operating, and conduct a reasonable balance between the risks of a poorly-regulated aircraft with the advantages of a cheap flight with a quick turnaround.

Open-source information is available for the general public to access in order to verify the standards to which an airline holds its aircraft and staff. Such websites include:

For any further concerns, please contact aviation@northcottglobalsolutions.com which is dedicated to ensuring the safe global travel of all clients.