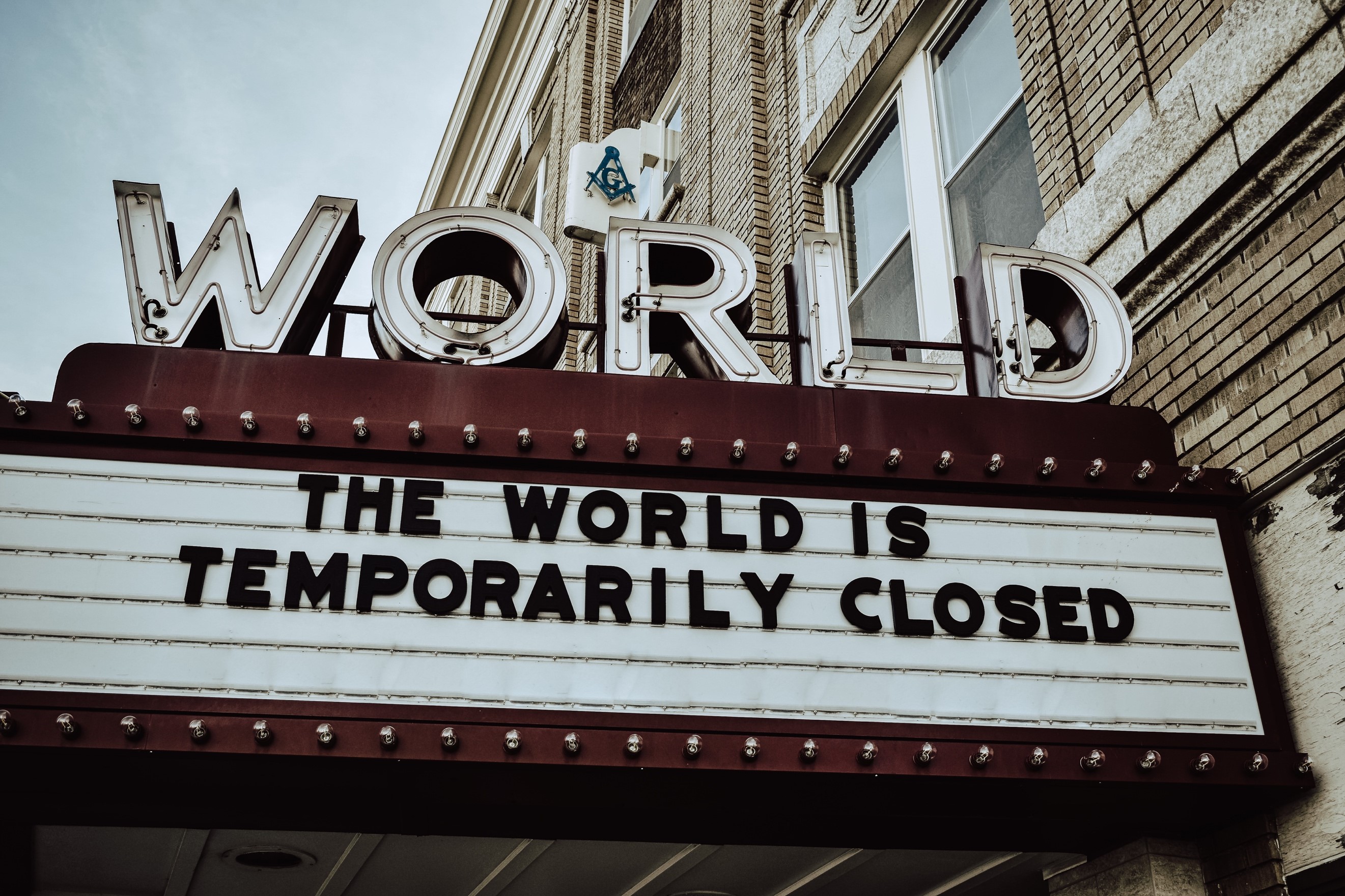 SARS-CoV-2 was first identified as a new and dangerous pathogen in Wuhan, China towards the end of 2019. The world’s attention was drawn to the rapid growth  of new cases within China, before the disease started spreading first to neighbouring countries, and then into Europe via Italy, which was the initial epicentre of the disease.

Governments globally were initially slow to respond with adequate testing and tracing, with one or two exceptions, and the first wave of infections started gaining rapidly in early April there was a marked decrease of new infections in some nations, such as Spain, while others, such as Brazil, were only just entering their so-called first wave.

Social distancing and national lockdowns were the greatest contributors to the decrease in new infections, and there has been a slow reopening of economies, businesses and societies in some of the initially infected regions of the world, most notably Spain, Italy and the United Kingdom.

Since the beginning of June 2020, Spain has been showing an uptick in cases again, with week-on-week cases increasing by between 50% and 80%. This could be considered as evidence that a second wave of infections is at its inception phase in Europe, and there is understandably some concern about lockdowns being reimposed. There have already been measures taken, such as the UK Government’s reinstating of mandatory quarantine for travellers returning from Spain.

While most new infections are being classified by the WHO as clusters of cases, there is obvious cause for concern that we are definitely seeing the emergence of the second wave that has for so long been predicted.

A Point of Difference

With the initial emergence of SARS-CoV-2 it would be very fair to state that countries globally were very much caught on the back foot – testing and tracing systems were nearly non-existent, healthcare infrastructure was inadequately staffed and funded, and our knowledge of the disease and physiological processes were in the very early stages.

While the second wave that is currently emerging is a cause for great concern, the situation has improved in most countries worldwide, and particularly in Europe, to not only combat COVID-19, but most importantly to provide more and better testing to get a full scope of the second wave of infections.

In the United Kingdom specifically, initial testing was only done for those displaying possible symptoms of COVID-19 or who had recently travelled to known affected areas (at the time Wuhan and Northern Italy). However, once infections started increasing, testing was only performed on patients presenting to hospital and being admitted for further care.

This decision caused an artificially low level of cases being reported and estimates are that there were 100,000 cases a day at the peak of the infection in the UK. With more widely available testing at this stage available in the UK, it is very likely that if there is a resurgence in cases, more of these will be picked up due to the wider availability and easier access to testing than in the initial stages of the pandemic, which will provide a more accurate picture of the infections being reported.

As with the new resurgence of cases in Spain, it is also important to note that infections are also now being picked up more locally and we are getting a more accurate picture of the geographical spread of the virus, with the most affected regions of Spain currently being the regions of Catalonia and Aragon. We are now able to recognise the actual locations of the spikes in new infections, this will allow for more targeted interventions, and may serve to avoid the large-scale national lockdowns that we initially saw in the emergence of the pandemic.

While it has always been expected that there would be a surge in new cases once businesses and  societies reopen, and once travel resumes, it is important to note that many countries globally have invested a great deal of money, skills and resources in the preparation and mitigation of the further spread of SARS-CoV-2. With greater testing being available to support tracking and tracing operations, new clusters of cases can be identified with greater certainty than before, allowing for earlier intervention and containment of new cases.

In saying that, it does remain very important for individuals to observe good hand hygiene, conduct social distancing where possible, wear a face mask and change behaviours to minimise the spread of COVID-19. While we are in a better position than we were, complacency and a drop-in vigilance would be dangerous and misplaced at this stage before a vaccine becomes available.