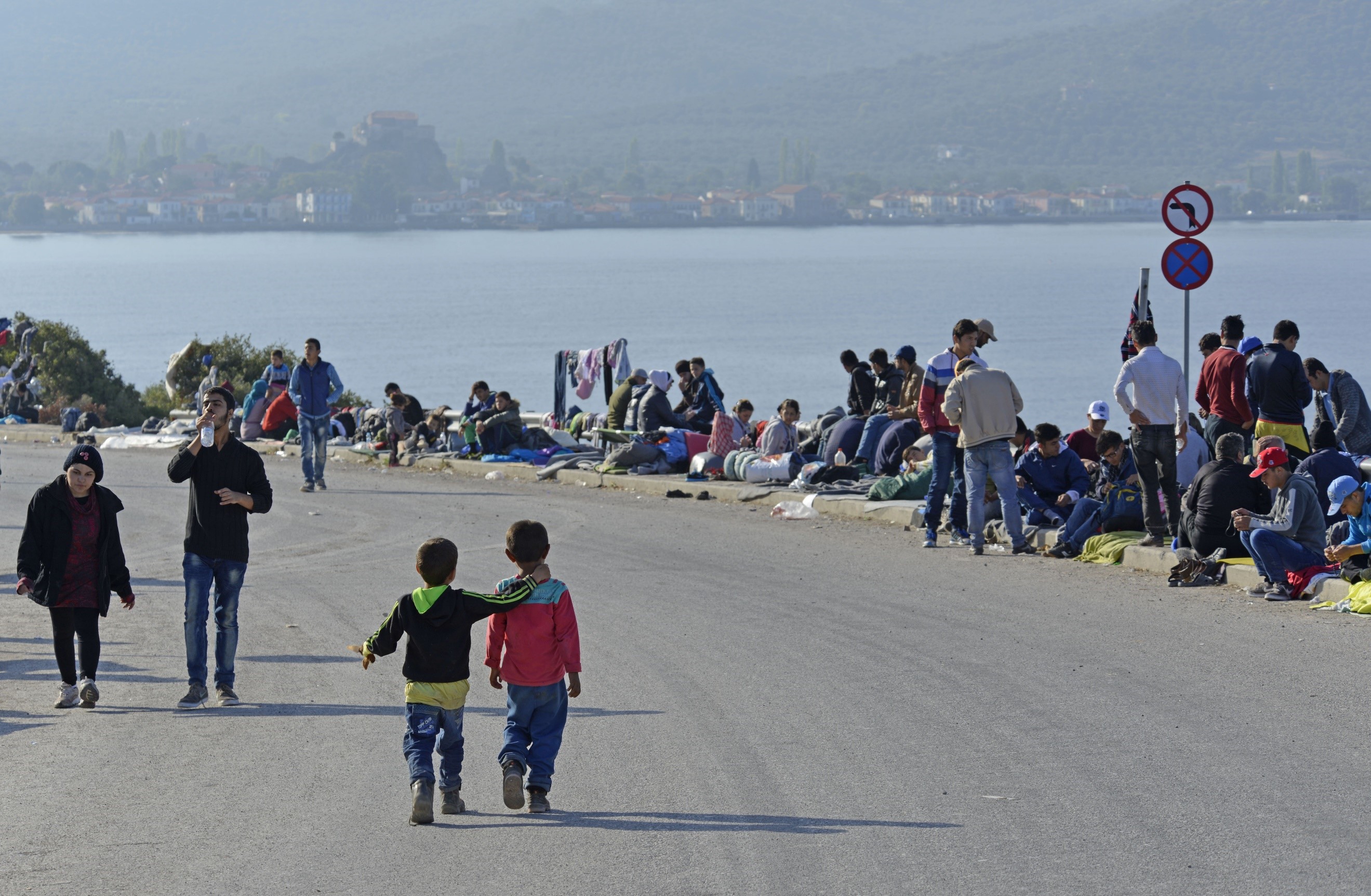 Overnight on Tuesday, a fire destroyed the Greek migrant camp Moria, on the island of Lesbos. The camp, which was designed to house 3,000 people when it opened five years ago, was home to 13,000 migrants at the time of the fire. Those living at the camp are now homeless, presenting both humanitarian and security issues.

Traffic and operational difficulties: with migrants forced from the camp but blocked from entering nearby towns and villages by a police cordon, thousands are now congregating in any available space, including on roads and in car parks. This is disrupting travel and operations across the island.

Civil unrest: there is a considerable risk of violence between security forces, residents and migrants. The longer migrants are forced to endure their diminished living conditions, the more likely they are to turn their frustrations against the Greek authorities. This occurred earlier this year, when migrants clashed violently with security forces, over the construction of detention camps on the island. Residents of Lesbos, dissatisfied with the increasingly negative impact the camp and the migrants are having on their lives, may also take out their frustration on authorities, or possibly the migrants themselves.

Current proposed solutions are likely to cause a number of political issues for the authorities. The Greek government plans to send three boats to temporarily house migrants offshore, but capacity constraints mean this is unlikely to resolve the issue. The EU, whose migrant policy has so far been widely considered a failure, will need to demonstrate its competence in this crisis, by providing a tangible solution that shares the burden of responsibility between nations, rather than empty statements of support. If the humanitarian issue cannot be resolved quickly and efficiently, there is an expectation that any inadequate response will sponsor a surge of anti-migrant sentiment, locally and nationally. It will also strengthen Greek nationalism, to oppose both the government and the EU.

A further concern is the inevitable spread of COVID-19 among the migrant population. Just before the fire, the camp was under virus-related restrictions after positive cases were identified. Now, with limited ability to test, track and isolate cases, and reduced capability to provide medical care to those affected, the chaos of the current crisis is likely to further the spread of the virus and worsen the outcomes for those infected.

– Reconsider all travel to Lesbos until the situation has stabilised

– Contact local agent prior to travel to ensure destination is unaffected

– Be vigilant for an increase in petty crime in affected areas

– Monitor local media for changes to the security and operational environment