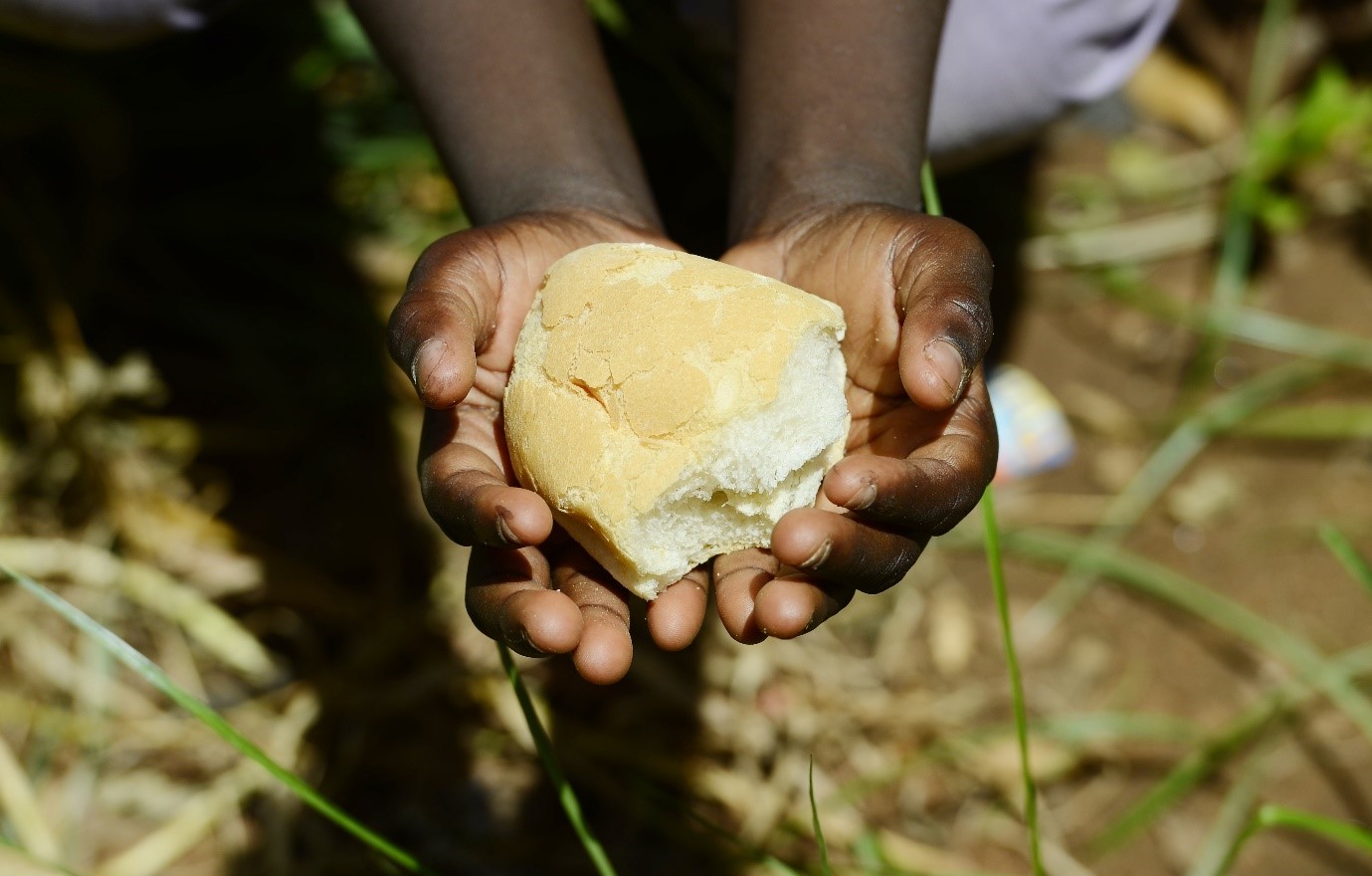 Last year, the World Food Programme (WFP) was feeding approximately 100 million people on a regular basis. In the wake of the COVID-19 pandemic, the number of people on the brink of starvation has risen to approximately 270 million. This month, the WFP estimated that as many as 45 million people across southern Africa are facing food insecurity, itself a significant rise on last year. On top of the impact of the pandemic, a massive infestation of locusts has devastated crops.

In August, swarms of the African migratory locust (AML) broke out across southern Africa, particularly Botswana, Namibia, Zambia and Zimbabwe, devastating essential crops. Swarms of AML are unusual, but when they do occur they can strip crops to the amount of “enough food for 2500 people a day”, according to the UN Food and Agriculture Organisation. In a region already struggling from a spectrum of issues, the build-up and spread of AML will exacerbate the economic impact of the pandemic and could threaten next planting season.

The AML swarms have come at the worst possible time, coinciding with an unprecedented global pandemic. Despite low official statistics for COVID-19 cases, it is quite possible that real numbers of infections are high. Accordingly, governments in southern Africa introduced nationwide lockdowns and border closures, much like the rest of the world. Such measures have already harmed the region’s agricultural sector. The restrictions on movement caused by these responses have: disrupted supply chains, reduced imports of essential agricultural products, reduced the accessibility of rural areas to international aid agencies, and most importantly have prevented farmers from accessing their regular markets.

The swarms also come at a time of economic instability in the region, when government debts are high and unemployment is growing. The pandemic has already diminished international travel, devastating the tourism industry in all four countries. Remittances from family members working overseas have plummeted as migrant workers have been laid off without the means to return home.

Other environmental issues are contributing to food insecurity in the region. In 2019, Zambia and Zimbabwe were hit by their worst drought in nearly 40 years, Namibia by its worst drought in 90 years, while Botswana experienced its second consecutive year of drought (it had already started food relief in some areas). Additionally, eastern Zimbabwe was, like Mozambique, host to Cyclone Idai in March 2019, while western Zimbabwe and southern Zambia endured flash flooding in January 2020. Farming communities across these areas were only just starting to recover from these disasters when the AML swarms arrived.

Wider political tensions in the region

Botswana is traditionally one of the most politically stable countries in Africa. However, in October 2019 it held the most contentious presidential election in its 54-year history, with the incumbent winning 51% of the vote, the result being challenged in the High Court, and allegations of vote-rigging being made against the government. The country has also seen a decline in its major exports (primarily the diamond industry), a rise in unemployment, and the highest HIV infection rate in the world.

Namibia is more politically secure than its neighbours, but it has experienced some economic instability in the last two years. The World Bank predicts GDP growth to pick up through 2020.

Zambia is approaching a political dispute, as its Constitutional Court has ruled that the incumbent president can run for a controversial third term, an issue that has already caused massive political civil unrest in other African nations this year. It is also facing a major debt crisis, such is its financial dependence on China.

Zimbabwe remains an economic basket case, in which GDP has been falling annually since the 1990s, and into which no outsiders are prepared to risk investment. Politically, it is home to an increasingly confident opposition party, whose gangs of youth supporters target ruling party supporters in violent attacks. Many Zimbabwean nationals have been facing starvation since the early 2000s, when Mugabe’s land reform policies began to result in a substantial drop in agricultural output.

Food security has a direct relationship with national security. As such, this combination of disasters, rounded off by the AML swarm, increases a number of risks in the region that will impact nationwide politics and international travel for the medium- to long-term.

Crime: the increase in food insecurity will induce a rise in crime. Types will vary depending on the country and the locality, but in large urban areas children will be employed to contribute to their family’s income by the proceeds of petty crime. Residential crime will increase, with targets likely to shift from wealthy homes to more modest, less well defended middle class areas. In more remote districts, carjacking and highway robbery will grow, with international aid agencies very likely to become easy targets.

Civil unrest: if governments respond inadequately, civil unrest is likely. It has already happened across the world, where people are unhappy with nationwide restrictions that harm economic prospects. Governments in southern Africa must now juggle several critical issues. The question for their populations will be whether they can switch focus from managing economic problems and the short-term containment of the pandemic, towards longer-term issues of food insecurity. In reality, it is unlikely that an indebted government such as Zambia will be able to achieve all these goals. In countries where civil unrest is a routine occurrence, it is expected that people will object to their government’s inability to secure food security for the population.

Wider political instability: if civil unrest breaks out, economies remain unstable, and families cannot access food, then a more serious breakdown of social order becomes possible. All it needs is for groups of unattached, unemployed young people who only seek security, food and support for themselves, to join together in militant groups (that may or may not have affiliations with political parties or movements). In the same way, Islamist groups, already moving into the north of neighbouring Mozambique, may already see an opportunity to establish themselves in politically unstable territories. Any such outcome could lead to territorial violence as seen in parts of DR Congo or Sudan, will bring about innumerable internally displaced people, and thereby increase the demand for food aid and humanitarian assistance. If such a scenario comes to pass, then neighbouring South Africa may even become vulnerable to violent political movements.

NGS can provide tracking, emergency evacuation, security, remote medical assistance and planning to all travellers in the area.