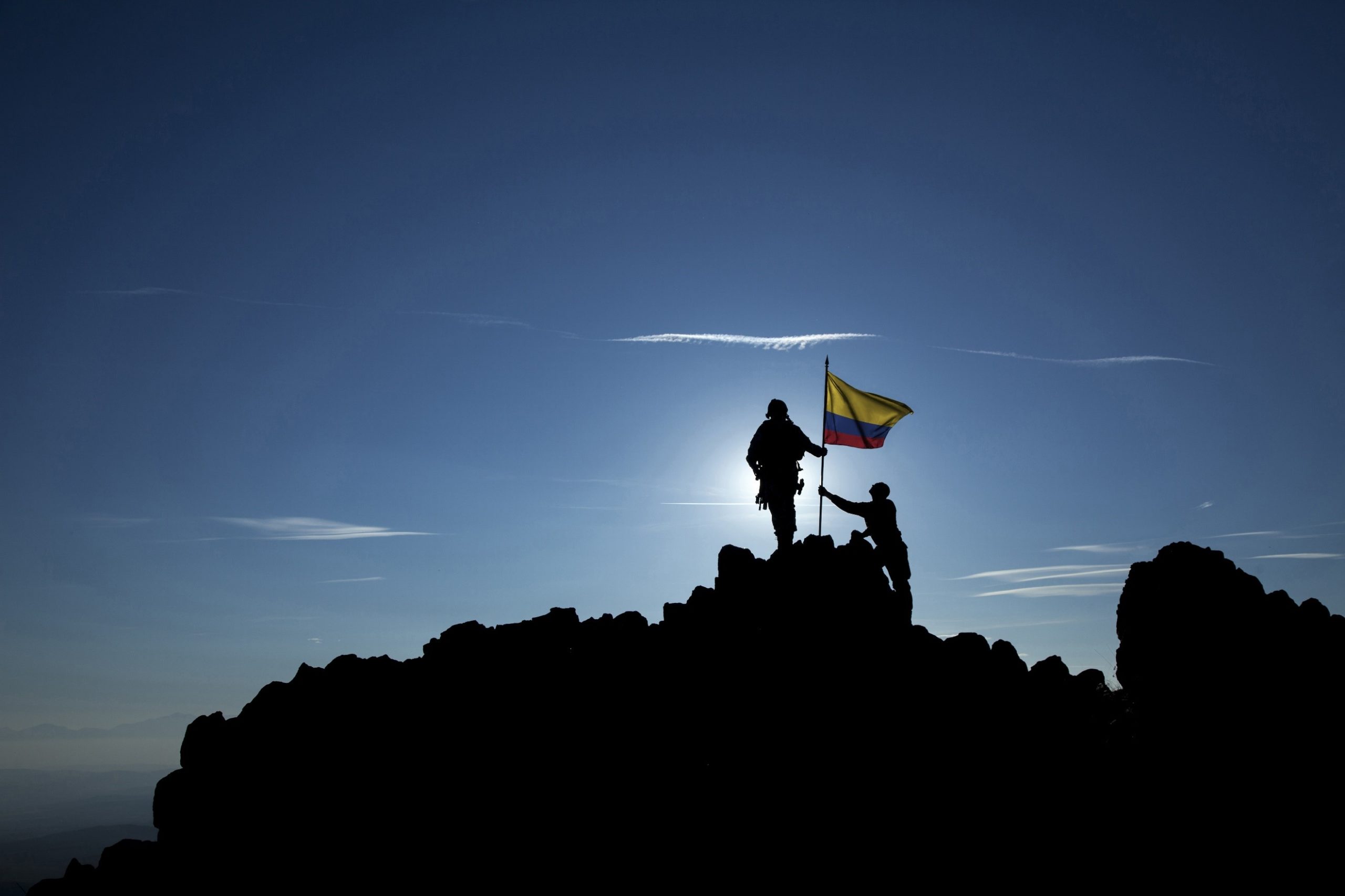 Fierce fighting has intensified along the Colombia-Venezuela border over the last two weeks. Bloody clashes between rival paramilitary groups, the National Liberation Army (ELN) and dissidents of the Revolutionary Armed Forces of Colombia (FARC), have left at least 27 dead, including civilians. The shared 2,200km frontier has long been a haven for organised crime groups who exploit the scarce government presence, as well as the permeability of the border, to engage in extensive drug smuggling and human trafficking. The intensification in combat comes as militants wrestle for operational control of this coveted territory. In response to the violence, Colombian president Ivan Duque has sanctioned the deployment of two military battalions to the border region of Arauca, as well as the expansion of intelligence measures.

Emerging hostilities pose a whole raft of risks for local populations and travellers. Civilians, caught in the crossfire, are already suspected amongst the dead, whilst reports of kidnap, adolescent recruitment, and extortion are rife amongst impacted communities. Although recent violence remains largely concentrated within the regions of Arauca (Colombia) and Apure (Venezuela), clashes threaten to spill over into neighbouring areas, especially once military engagement increases.

Moreover, recent incidents demonstrate the wider threat that paramilitary activity poses to civilian travellers and inhabitants alike. The majority of attacks perpetrated by the ELN are directed against government targets; on 07 January a bombing in Colombia’s third largest city, Cali, injured a dozen police officers. However, unsuspecting civilians are often amongst the casualties. Furthermore, businesses in the region are not exempt from operational risks; landmines, planted by guerilla groups, pepper the landscape, and attacks on infrastructure have become a frequent occurrence, notably those targeting oil pipelines.

The resumption of violence has aroused significant unrest amongst the affected communities, which threatens to disseminate across Colombia in advance of this year’s presidential elections, scheduled for the spring. The incumbent president, Ivan Duque, is already under sizeable pressure. A wave of mass protests and rioting has swept the country since April last year, as what began as a challenge to a proposed governmental tax reform soon cascaded into multifaceted government criticism.

In a bid to quell public dissent, the president has acted quickly in deploying military assets to the impacted regions. Duque was elected in 2018 on a platform to root out the unremitting threat of radical paramilitary groups, which have destabilised Colombian society for decades. Although violence has mostly abated since FARC signed a government-brokered peace deal in 2016, recent events serve to remind that both the ELN and FARC dissident groups remain active, providing kindling for political instability.

The situation has aggravated existing contention between Bogota and Caracas. Ivan Duque accuses Venezuelan leader Nicolas Maduro of harbouring ELN combatants and FARC dissidents within his territory, as well as facilitating their operations. Maduro vehemently denies this charge, and blames his Colombian counterpart for failing to effectively guard the border region.

Intergovernmental relations have become increasingly embittered since 2019, when Ivan Duque declared support for Juan Guaidó’s breakaway Venezuelan government. As violence along the border region spikes, diplomatic tensions will become further exacerbated. Both governments have stationed troops on their side of the frontier in order to stem violent crime, but given Maduro’s links to the ELN, the situation risks deteriorating into a complex web of violence.

NGS recommends that travellers to Venezuela and Colombia:

– Avoid all travel to the Colombian department of Arauca, the Catatumbo region of Norte de Santander and the municipality of Puerto Carreño in Vichada, and otherwise any travel within 5km of Colombia’s Venezuelan border.
– Avoid all travel within 80km of Venezuela’s Colombian border.
– Avoid rallies and demonstrations during the Colombian presidential election period.
– Conduct security assessments in advance of travel and implement appropriate security measures.
– Make plans for tracking and emergency evacuation.