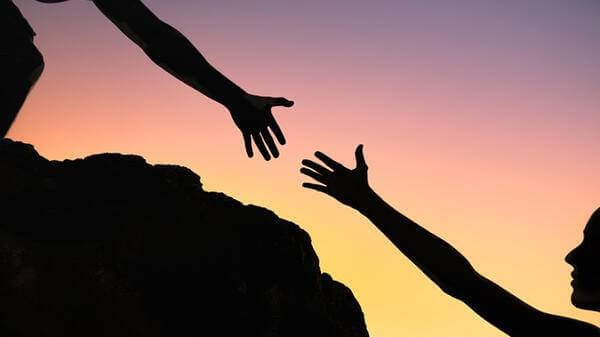 Successful evacuations from Ukraine necessitated the involvement of a dedicated team, trained to operate in hostile environments

As tensions increased between Ukraine and Russia last winter, NGS worked proactively with clients to prepare for all eventualities. Alongside regular monitoring of the geopolitical situation, NGS provided consultancy services to clients, advising on risk mitigation, crisis management planning and emergency response procedures. Following consultation with NGS, a multinational tech company decided to minimise their exposure in Ukraine by removing all foreign nationals. The company was also clear regarding their obligations to assist local nationals, and as such, NGS completed evacuation planning for Ukrainian staff. In preparation for possible mobilisation, NGS placed several strategic assets on standby, including security personnel, vehicles, safehouses, supplies and medication.

On 24 February, the day of the Russian invasion, the client engaged in substantial discussions with NGS, leading to the decision to offer evacuation to local national staff and their families. Sixty Ukrainians from locations including Kharkiv, Kherson and Kyiv, took up the offer from their employer. At this stage NGS activated approved evacuation plans and deployed all relevant resources to assist with the controlled movement of personnel. Ensuring the team were agile was pivotal to conducting the tasks without incident, so small security teams were deployed in SUVs. The evacuations were coordinated by the NGS team in London and a team leader in Ukraine, who worked in unison to ensure the safety and success of the missions.

Although the decision to evacuate was made relatively quickly, the availability of resources required by the emergency assistance industry in these circumstances often diminish beyond the point of providing a tangible response. As demand increased in line with instability, NGS was able to draw upon well-established relationships with trusted in-country providers meaning that despite resource pressures, several options remained viable. Experience and resourceful thinking led to the adaptation of evacuation plans to meet some unavoidable operational constraints: concurrent evacuations were altered to consecutive manoeuvres directed to a central collection location as an alternative. The use of a safehouse in western Ukraine enabled NGS to recover all evacuees within a safe optimal window, rather than elongating the process while the situation continued to deteriorate.

Operating in an extremely volatile and fast-paced environment posed a further challenge to NGS. The rapid advance of the Russian military trapped several client personnel in hostile territory. NGS used local knowledge and a dedicated team, trained and willing to operate in hostile environments, to conduct multiple moves from occupied ground, including Kherson and the outer suburbs of Kyiv. As the situation deteriorated, evacuation routes were altered. After rocket attacks nearby, NGS’ primary evacuation route from Kyiv, the E40 west, was deemed too high risk, and instead the E50 south to Uman was used. The safe navigation of these areas and routes was testament to the adaptability and determination of NGS, drawing upon years of experience in executing evacuations.

Within days, NGS successfully evacuated all personnel to the central safehouse and provided additional medical assistance and security services where appropriate. Whilst in relative safety, evacuees were able make decisions about their short-term future following significant upheaval and reflect on the wider humanitarian impact.

To best accommodate differing family circumstances, NGS planned several onward travel options to reunite people with loved ones. This included transport to safe neighbouring countries for those who wanted to leave Ukraine, and for those intending to remain, the provision of sought-after of personal protective equipment, medical supplies and transport west to long-term refuge.

Throughout the task, key factors that contributed to its success were establishing trust and regular communication with our client and the evacuees. The extreme emotional stresses that all parties endured meant it was pivotal that compassion and empathy were considered at all times. Providing comfort and reassurance to the evacuees had benefits for both the client and NGS. It meant those entrusted into our care felt more confident in their decision to evacuate, reducing the likelihood of a change of mind, while simultaneously providing NGS with a calm environment to operate. Support was also extended to those client personnel outside of Ukraine instructing NGS to assist. Understanding executive level anxieties and corporate obligations meant NGS had to consistently manage expectations and maintain positive relationships throughout.