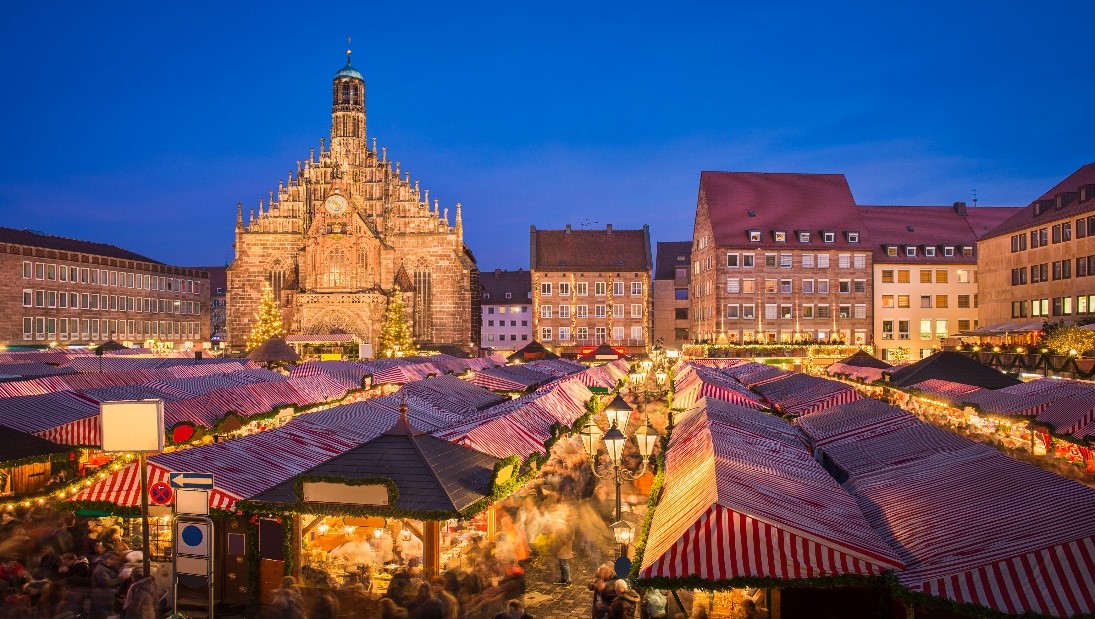 The UK and US governments have both issued warnings to Christmas travellers planning on visiting northern European markets over the Christmas holiday period. The US government raised terrorist warnings about Denmark, Liechtenstein, Switzerland and the UK; the FCO warned of increased threat levels in Austria, Belgium, the Czech Republic, France, Germany, the Netherlands, Norway, Poland, and Sweden. The terrorist threat levels range from substantial, to likely, to very likely.

Christmas markets are increasingly seen as vulnerable to attacks from Islamist terrorist groups, particularly as they can be targeted with different modus operandi, ranging from co-ordinated IED attacks to lone-wolf attacks with knives, small arms or vehicles. At the same time, other soft targets include shopping centres, transport hubs, clubs, restaurants and particularly churches.

In 2016, the renowned Breitscheidplatz Christmas market in Berlin was attacked by an ISIS-affiliated jihadist who drove a stolen truck into a crowd, killing 11 and injuring 56. In December 2018, another ISIS-affiliated lone wolf jihadist attacked a market crowd in Strasbourg with a knife and a pistol, killing five and wounding 11.

European governments have increased their security presence at soft targets. German authorities received criticism for their failure to respond to the October 2019 synagogue shooting in Halle, and are now very likely to have a police presence at Christmas markets and transport hubs throughout the holiday season, as will the French and UK governments. Border controls have been reintroduced at German border crossings with Austria, Denmark and Sweden.

NGS advises that travellers to Christmas markets should:

– Monitor local media for any updates to the local security situation

– Be vigilant for any unusual activity

– Consider all escape and evacuation routes, or emergency exits from any location visited