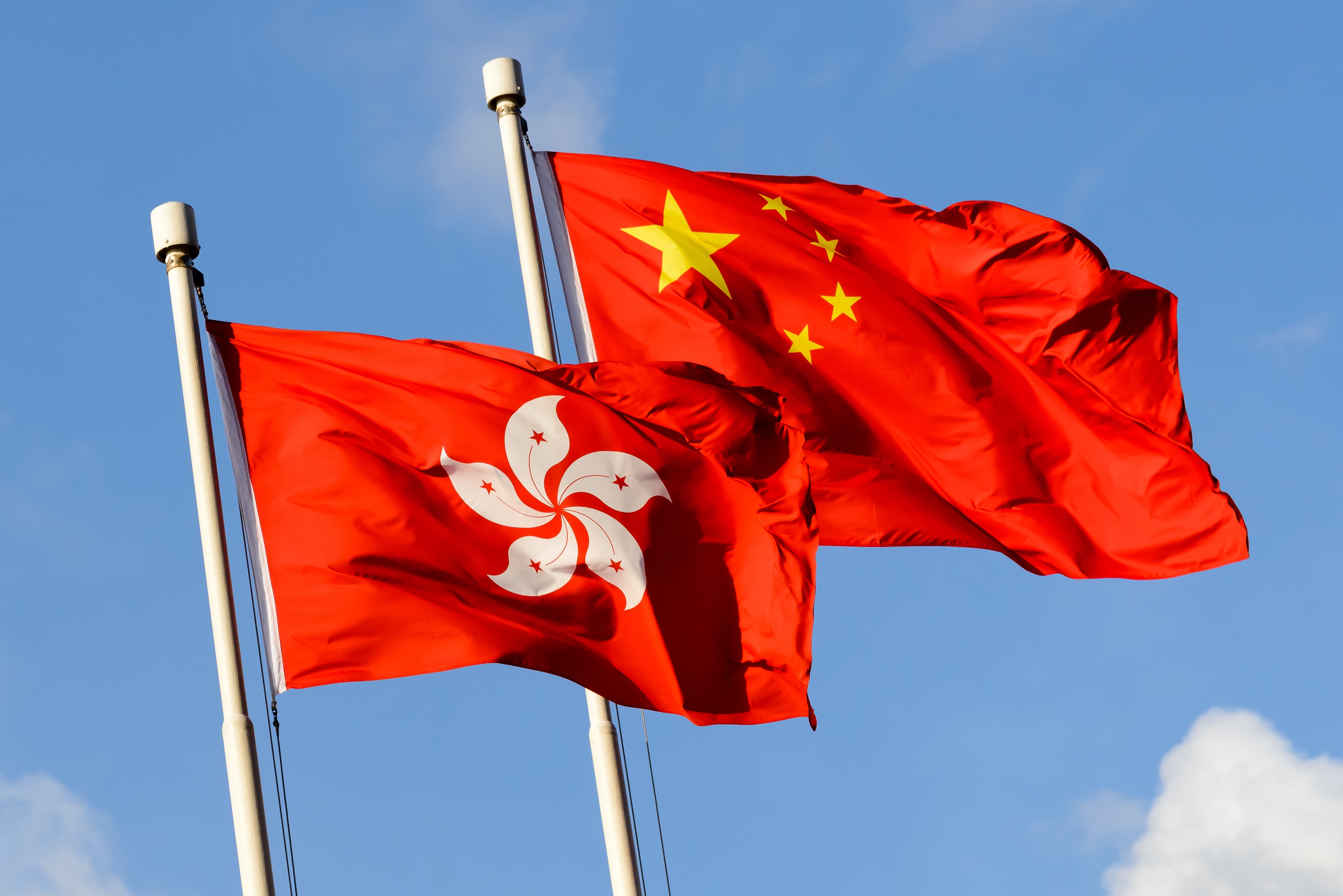 On Tuesday this week, the government of Hong Kong passed new national security legislation that is expected to be used to subvert freedoms guaranteed to the territory under the ‘one country, two systems’ principle, increasing Chinese control and eroding Hong Kong’s autonomy.

The new legislation, the details of which were not disclosed until after it had been passed, criminalises acts of secession, subversion, terrorism and collusion with foreign forces, with a maximum sentence of life imprisonment. The legislation is expected to be manipulated to prohibit criticism of the Chinese Communist Party (CCP), mirroring political censorship and the criminal system of mainland China.

The future of the territory

Societal freedoms are set to be eroded, with the inevitable curtailing of free speech and the freedom to assemble. With dissent criminalised, any action either directly or indirectly opposing the CCP is likely to be punished. Current freedom of the press to report without fear of intimidation or legal proceedings by the government are not expected to be safeguarded in the long-run, in favour of stricter censorship.

Legal freedoms such as equality before the law and a residents’ right to stand for election are expected to diminish. An unsuccessful CCP attempt to achieve electoral reform in 2014 that would have meant candidates for election had to be first vetted by the party, is now likely to occur de facto, as a candidate without approval will be susceptible to accusations of subversion.

Economic success that has seen Hong Kong become a global financial centre is now in jeopardy, as its institutions, their transparency and the territory’s unique status as a bridge between the mainland and the rest of the world, have been destabilised. The future of Hong Kong as a financial hub will depend on the faith of its residents and the reactions of the western world. Without US privileges to the territory that have done much to encourage its success, and finance workers who have the opportunity to leave following citizenship offers from the UK, Hong Kong will struggle to maintain its position in the global economy.

Impact on the security environment

Despite initial protests on Wednesday that saw over 300 protesters arrested, ten of whom were detained under the new legislation for crimes including holding the Hong Kong Independence flag and holding the British flag, there has been little unrest. While in the short-term violent protests such as has been seen in Hong Kong over the past year may flare up, such incidents are likely to diminish in significance as the CCP tighten control on dissent.

A pressing concern in the immediate term is the change to the personal security for both Hong Kong citizens and foreign nationals in the territory. The new powers granted to the CCP will allow it in Hong Kong to conduct surveillance on those suspected of breaking the law, use its own security forces in the territory and extradite those it accuses for trial on the mainland.

Disapproving reactions from the Anglosphere of the legislation will only serve to worsen their relations with China. The UK’s offer of citizenship and financial sanctions by the US will provoke reactionary measures from the CCP, which could include arbitrary detention of Westerners, a tactic often used on the mainland as a foreign policy tool.

Travellers to Hong Kong should:

– Reconsider all travel to Hong Kong

– Adhere to all COVID-19 travel restrictions and advice

– Avoid all large crowds and gatherings

– Refrain from filming or photographing any violence

– Consider the security of accommodation and offices, including their proximity to the affected areas

– Consider remaining inside secure accommodation if violence is ongoing nearby

– Make contingency plans for disruption to all transport links, allowing extra time for travel to the airport

– Be in possession (hard copy) of key points of contact information including company POC, FCO or equivalent, assistance company and any other required numbers

– Consider arranging check in calls whether with assistance company or employer

– Observe your own proximity to law enforcement, military or medical facilities for the duration of trip