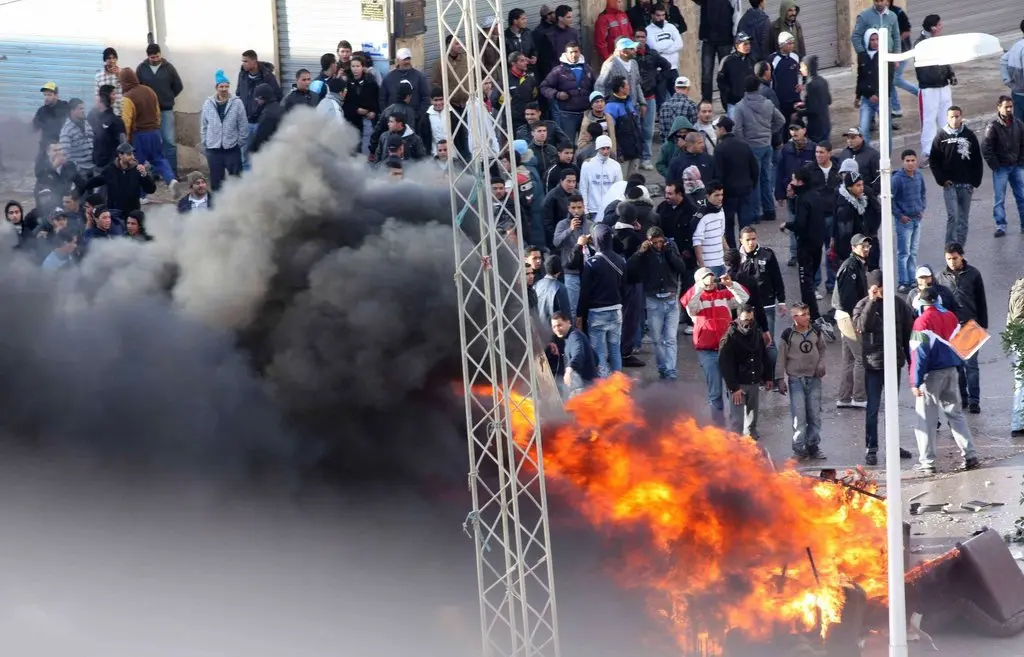 NGS Insight – The Pandemic and the Tunisian Economy

There have been 1,327 reported cases of COVID-19 in Tunisia, and 50 reported deaths: after an initial surge of cases in April, there has been a second spike in mid-July. Tunisia has been significantly less affected than the rest of Africa, particularly its North African neighbours Morocco, Algeria, Libya and Egypt. However, the pandemic’s global impact on Tunisian society could turn out to be devastating: it is expected to cause the Tunisian economy to shrink significantly throughout 2020, with World Bank predictions for GDP growth being -5.8% and -6.5% for Q3 and Q4 respectively, and with unemployment expected to reach 17.4% by the start of 2021. The Tunisian government is ill prepared to manage this pending socio-economic disaster, and the security environment is very likely to deteriorate as a result.

Tunisian politics has been in a quagmire for six months, and divisions within the system are such that the government will be unable to provide any clear economic, security or political solutions. Not only have government lockdown policies been unclear and vacillating, but the turnover in government personnel has been alarming. After calls by the opposition for both the speaker and the prime minister to resign last week, politicians from Ennahda (the main party in the governing coalition) have gone as far as to demand an entirely new government. After an attempt to reshuffle his cabinet, Prime Minister Fakhfakh resigned on Wednesday after just five months in office. The country desperately needs leadership to provide a co-ordinated response to the pandemic and to its ongoing security issues, but its politics is still suffering from an inconclusive general election in October 2019 in which Ennahda won a small victory (but no majority) on just a 41% turnout.

In addition to the stagnant political situation, there have already been months of pre-existing civil unrest across the country and across all social groups, implying that Tunisian social problems are ingrained and unlikely to be resolved without bold socio-economic policies that work towards long-term solutions.

This year, major union-led strikes have been conducted by judicial workers, different groups of oilfield operators, electricity and gas unions, petrol station staff, transport workers, as well as by the General Labour Union (in an anti-US march). These strikes have disrupted transport systems, disrupted business operations, and led to the deployment of security forces across the country, particularly in the south, in the oil-rich Tataouine governorate.

In addition to strikes, the country has been wracked by persistent civil unrest over a range of issues including the cost of living, widespread unemployment, poor public services, the arrest of previous protesters, and the COVID restriction policies themselves. There have also been outbreaks of violence when state authorities have tried to prevent crowds from meeting during lockdown. The whole country has been affected, including the Libyan border, Tunis suburbs, central urban areas and Tataouine again, the net result being a widespread sense of violence and instability, localised road blockages and operational disruption, and an inevitable feeling of discontent with the government.

Other problems have been adding to the long-term deterioration in national security. Islamist terrorism has been a nationwide threat after two mass casualty shootings in 2015, since when a state of emergency was imposed, and extended five months ago. In March this year, a suicide IED killed one police officer and wounded five security personnel outside the US embassy. Successful counter-terrorism operations regularly reveal Islamist camps, equipment and weapons, particularly in the mountainous Libyan border, and the Jebel Chaambi National Park in the west.

At the same time, the geography of the country (particularly its location as the gateway from Africa to Europe) allows organised crime to thrive, notably the trafficking of drugs, people and weapons. Sub-Saharan migrants, hopeful of access to Europe, are still using Tunisian ports as a point of departure to cross the Mediterranean, facilitating the movement of trafficking networks northwards through the country.

The security forecast from this situation is that violent civil unrest is very likely to continue across the country as long as the politicians are unable to contain the pandemic and offset the projected economic downturn. Whilst most likely in major urban areas, civil unrest can also be expected to impact areas where the extractive industry has a strong presence. Conflict between citizens and the state may also offer recruitment opportunities to Islamist groups, increasing the risk of terrorism in the long term.

Travellers to Tunisia should:

– Reconsider travel to Tunisia until the political and security situation has become markedly more stable, particularly towards the Libyan border and the Jebel Chaambi National Park.

– Adhere to all COVID-19 travel restrictions and advice.

– Ensure that appropriate security is arranged in advance, including tracking, security escorts, and personal protective equipment.

– Consider employing a trusted and vetted local fixer (or driver), who can advise on daily changes to the local security situation and can assist with local authorities.

– Ensure that robust plans are in place for emergency evacuation (both medical and security), taking into account the need for a clear route to the airport.

– Keep a safe distance from large crowds and protests, particularly in major cities.

– Monitor the security response to crowds and consider evacuation if tensions increase between protesters and security forces.

– Plan alternative routes for any journey through major cities, given the possibility of impassable roads.

– Avoid discussing politics and religion at all times, particularly the Palestinian situation.

– Carry photo ID at all times, and be prepared to show it at military or police checkpoints.

– Consider using remote tracking assistance or at least be sure to remain in regular communication with contacts at home.