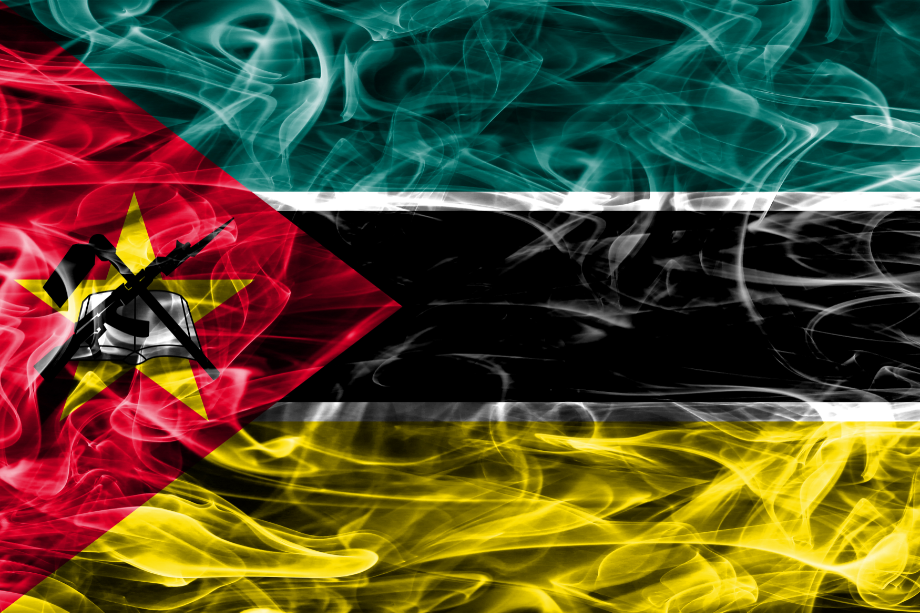 At dawn on Wednesday, after several days of fighting, more than 1,000 Islamist militants took control of the port of Mocimboa da Praia, Cabo Delgado province, northern Mozambique. As many as 55 government soldiers were killed, and 90 wounded. By Friday morning, the military had still not retaken the town.

The Islamist group Ansar al-Sunna has been operating in Cabo Delgado since late 2017, with the general intent of imposing Sharia law in the region. It has conducted more than 500 attacks since October 2017, including civilian massacres, and has temporarily occupied some local towns. Its attacks against civilians (967 of the 1500 deaths during this period have been civilian) and its use of human shields have alienated much of the community and led to massive population displacement.

Nonetheless, it still attracts local recruits from among former state employees and jobless young men (unemployment in Mozambique is 27%). Group membership comprises mostly Cabo Delgado residents (who find themselves discriminated against nationally on the basis of being northern), along with international militants from the wider region, including Kenya, Tanzania and Somalia.

In early 2020, Ansar al-Sunna pledged allegiance to Islamic State, after which it rebranded as Islamic State Central Africa Province (ISCAP). Subsequently, its activities increased, particularly with attacks on other towns in Cabo Delgado, as part of a wider recruitment and PR drive.

Mozambique’s economic strategy is based on becoming a major exporter of coal and gas in the 2020s. Cabo Delgado offers essential revenue to the Mozambique state: its recently-discovered offshore gas fields have attracted major international investment, now worth up to USD60bn.  The port of Mocimboa da Praia is critical for providing logistical access to the major international energy companies running projects in these areas.

Mocimboa da Praia has already been seized by Islamists twice this year, in March and June. On the first occasion, they distributed food and then withdrew. In June, they retreated after three days of fighting with government troops. This latest seizure of the town has come after several days of deliberate attacks against surrounding villages, as part of what appears to be a co-ordinated operation to occupy the wider area.

The standard of the Mozambique military is poor, and its morale is low. Reports indicate that government troops had to retreat from the town after running out of ammunition, whereas the militants appear to have conducted a well organised operation. ISCAP has grown in strength and confidence after having seized weapons and equipment from the military itself.

This latest incident will result in more fighting than the incidents at Mocimboa da Praia earlier this year. Other governments are increasingly uncomfortable with the situation, and the growing threat of Islamism in the region. The president of Mozambique, Filipe Nyusi, has already requested assistance from neighbouring countries in the region, warning that violence will overflow beyond Cabo Delgado and across international borders.

Given that many of the Islamists operating in Mozambique are Tanzanian nationals, there are concerns that Tanzania may become the next target for jihadists. On Wednesday, the Tanzanian army prepared to deploy soldiers against Islamists in its three southern provinces, including Mtwara, which runs along the border with Mozambique, just 40km from Mocimboa da Praia. By Thursday morning, it had already captured suspected militants trying to cross into Mozambique and join the fighting.

The situation provides marketing opportunities for Islamic State. As it loses ground in Iraq and Syria, it will increase its affiliations with Islamist groups in south-east Africa. Islamist groups flying a black IS flag don’t have to hold onto ports like Mocimboa da Praia for very long to attract attention to themselves. Videos of fleeing Mozambique soldiers, dead civilians, weapons captured from the state military and authoritative pronouncements will all add to either local community fears or excitement among a population that has a high proportion of young men, and not enough jobs for them all.

Travellers to Mozambique are advised to reconsider travel to Cabo Delgado province until the region can demonstrate improved security. For travellers to Cabo Delgado, no travel should be conducted outside Pemba without detailed route,

security and evacuation planning, and without appropriate security protection. Travellers to the region should contact Northcott Global Solutions, who can provide risk assessments, tracking, security escorts, personal protective equipment and emergency evacuation. NGS has already been engaged with service providers and organisations on the ground, advising on local medical capacity for COVID-19 testing, emergency medical planning and international evacuation protocols.