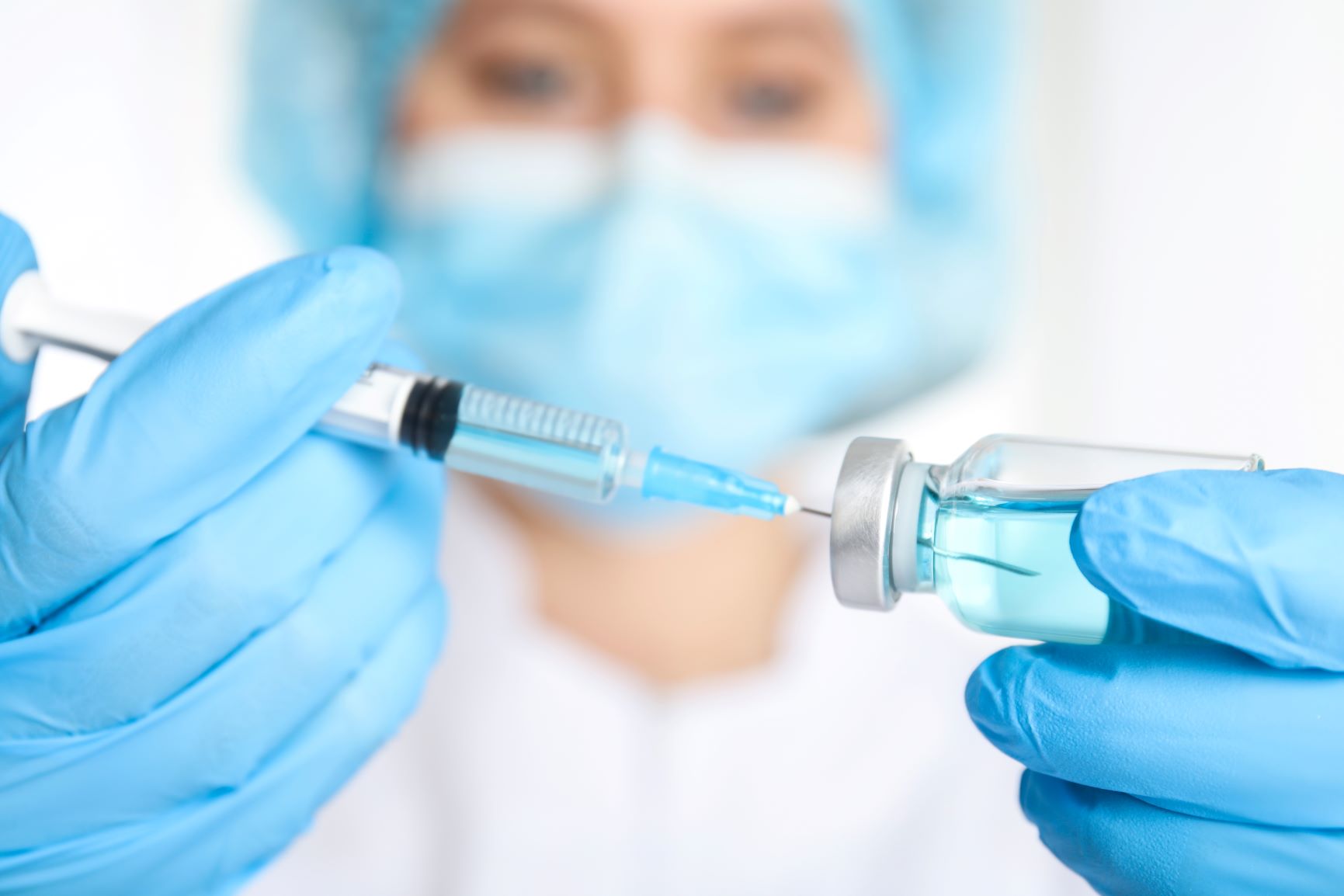 There have been a lot of very shocking and somewhat disheartening news headlines recently that make it appear as though we really are entering an increasingly grim time, with very few redeeming factors in our favour. While some of the headlines are partly accurate, there are more quiet bits of news trickling in at the moment that indicate a real improvement of where the United Kingdom is, and where we are likely to be in a few weeks.

Current statistics, medical journals and developments in the pipeline, while not necessarily painting a rosy picture, certainly do give some cause to be hopeful.

Israel has become a great place to monitor at the moment, in terms of their vaccination rollout. With a medium-sized population and a large spread of age demographics, it provides a good indication of what to expect in larger populations regarding the rollout of the vaccines and their effects. The Times of Israel has reported that the subgroups that have been vaccinated to date are showing a marked drop in hospital admissions from 21 days after the first vaccination being administered.

How this translates into good news, especially for the UK, is that the government’s approach of a 12-week interval between vaccinations actually looks like a good strategy to get as much coverage out as possible.

On Saturday there were 497,000 vaccinations administered in the UK – a record day for vaccine administrations that put the government well ahead of its schedule for vulnerable groups to be vaccinated by 15 February. What is important to note is that the number of vaccines being administered is vastly more than the number of new infections being registered, with new infections for the same day equalling approximately 37,000.

While infection rates across the UK have been very high in recent weeks, we have finally started seeing the combined effects of the national lockdown and the first rounds of the vaccination in the latest reports from the World Health Organisation. The week-on-week change in new cases fell by 18.6% during the week of 11-18 January, a significant decrease, and this is happening at a rate faster than the decreases we saw after both the first and second lockdowns.

A very big focus recently has been on the number of recent hospital admissions, and both statistically, and anecdotally from the doctors and nurses that I personally know, the situation has been quite grim to date. We have seen much higher sustained numbers of people being admitted to hospital than compared to the initial period in March; however, this has been showing a distinct downward curve since a peak on 12 January. While the number of ventilated patients requiring a high level of ICU care has slightly risen, it is expected that, within this week, we will see this start going down as well.

The big question on everyone’s minds at the moment is what this will mean for restrictions. In the short term, restrictions are likely to remain in place, but in the medium term the trends we are seeing now would see a likely relaxation of restrictions by March this year. The government has been especially tight-lipped in this regard, something it can’t be completely blamed for, especially with its recent history of hard U-turns on a few policies, but with the reviews taking place every two weeks, it remains likely that the lockdown will not be indefinite and that we should see some loosening of restrictions sooner rather than later.

What the above means for the UK, and specifically for NGS, is that we will hopefully see some restrictions, and more specifically travel restrictions, being lifted within the next six to eight weeks. It is worth also looking at the approach that other countries are taking, and there are positive signs coming from the United States and a few countries in Europe that vaccinations are moving at pace. While it is still early days of the recovery period, there is no doubt that the recovery period is now starting and that the continuous news of indefinite lockdowns and travel being forever restricted are coming across as sensationalised.

As ever, I am keeping a very close eye on the developments in the media, in the medical fraternities and from trusted statistical sources, and will aim to do occasional updates that reflect the true situation rather than providing comment and opinion.