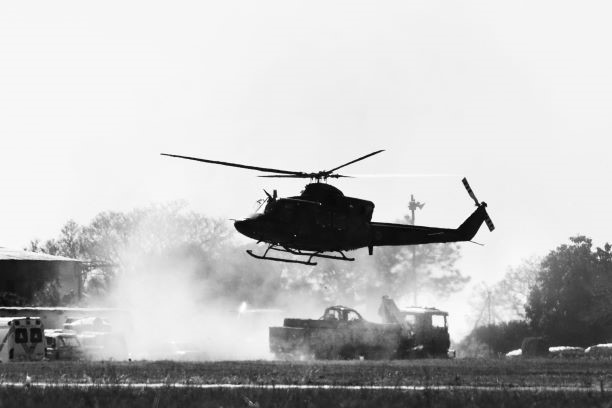 Arrangement for Admission in context of COVID-19

The NGS Operations Team was notified of a mass casualty incident in Somalia involving four contractors working with an international corporate client. The patients were all injured after the explosion of an IED while doing field relief work with two patients critically injured and two seriously injured. An Air Ambulance Evacuation had been arranged directly by the insurers, and NGS was tasked with making arrangements for an admission to a European facility due to the lack of local care and COVID-19 restrictions barring entry into regional centres of excellence.

The NGS Operations Team reached out to our European medical networks to arrange for the admission and treatment of the four patients involved in the IED attack. The initial options proposed in Germany unfortunately did not proceed due to hospitals in the city focused on  secondary to a surge in COVID-19 admissions and unable to take new admissions. A total of seven hospitals were contacted within the city and surrounds, with no success.

In conjunction with the client, NGS shifted focus to neighbouring Switzerland where admission was confirmed and due to pre-existing network agreements. Guarantees of Payments were placed for the treatment of all four patients and medical case management to ensure cost containment has been initiated by the NGS Medical Team.

During the course of this mission, the NGS Ops Team engaged with the Medical and Aviation departments for advice and guidance on next steps due to the complexities involved, surrounding COVID-19 surges and restrictions, as well as the use of an external Air Ambulance provider. The Aviation Department was able to conduct due diligence on the aircraft, and its safety and appropriateness was confirmed.

NGS was tasked on an existing evacuation to arrange for admission of four patients involved in an IED attack. Using existing networks, numerous options were considered, made more complex due to strains on healthcare systems secondary to European COVID-19 surges and restrictions to usual regional medical centres of excellence.