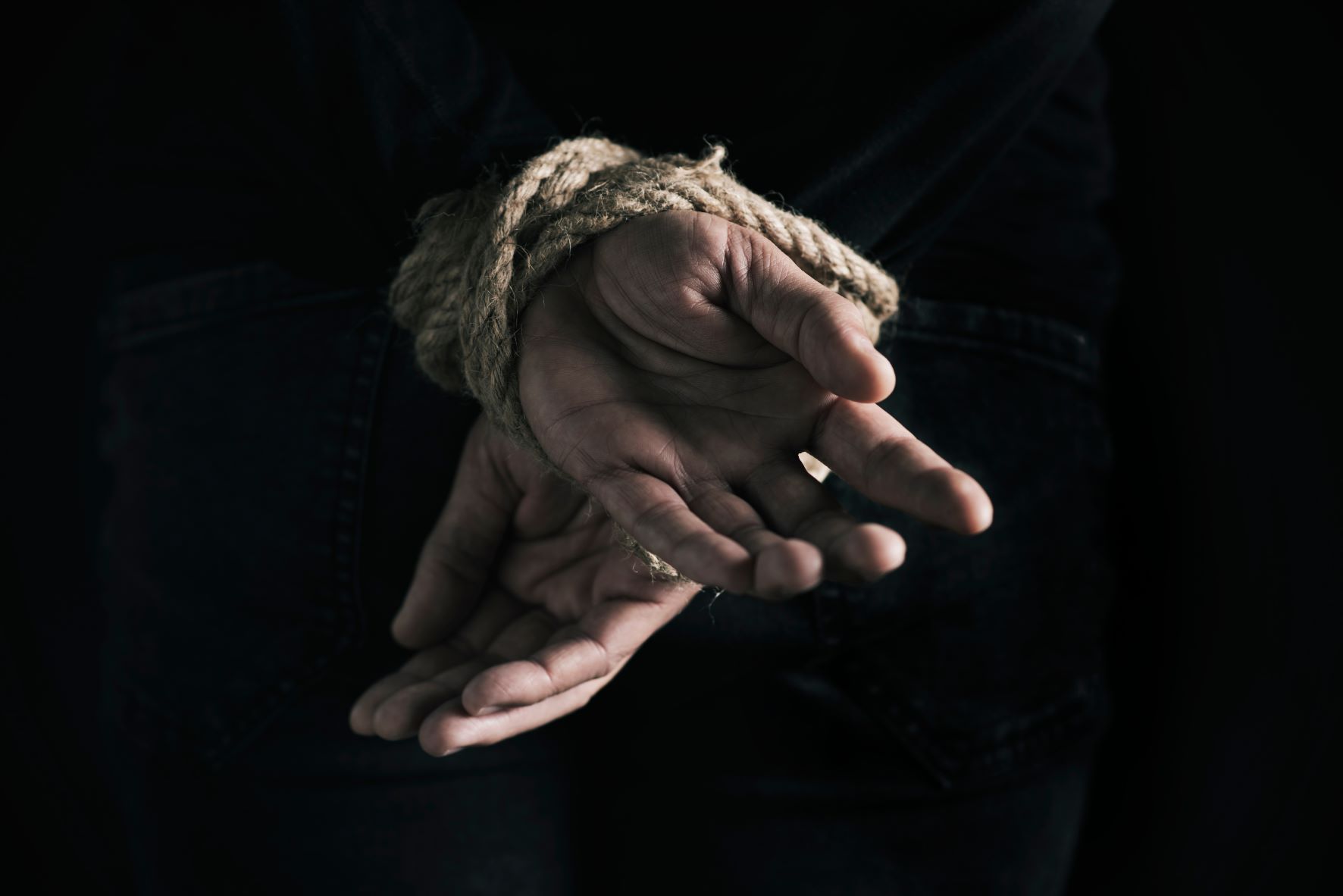 Responding to Crime and Kidnap

The main consideration for all travellers, particularly those making international journeys, will be their exposure to crime of some sort. Although conflict and terrorist attacks will have greater devastation and greater disruption to travel, crime is so ubiquitous that some variation of it will be experienced in any global destination.

The post-lockdown environment in most countries is one in which national and local economies have been stagnated by lockdowns, curfews and the closure of businesses. The increased risk of food shortages, unemployment and poverty is already encouraging more people to seek easy solutions from vulnerable targets, which in many cases means taking valuables from wealthier citizens, often travelling foreign nationals. In more organised cases, the value lies in the vulnerable travellers themselves, who become a target for a kidnap-for-ransom or an express kidnapping. Security managers will need to consider travellers’ profiles and vulnerability, and think about how best to protect them in each environment visited.

With good preparation and a well-considered response, the risks of major financial losses, injury and operational disruption can be reduced to ensure that travellers remain safe and can continue their travel and operations with confidence.

Petty crime: Most travellers will experience some sort of petty crime of opportunity in the course of their travels. Invariably conducted by youths, often on behalf of older gang members, watches, bags and wallets make common targets for swift, skilful theft. Pickpockets are usually well-organised, well-practised and operate in groups, particularly in popular tourist areas in cities in developed countries, where they co-operate and play different roles to distract foreign tourists while wallets or phones are removed from pockets. In the wake of COVID-19, facemasks have become widespread, and are obligatory in many countries, offering convenient protection to petty criminals from CCTV or local witnesses.

Violent crime: Violent crime consists of anything involving the use (or threat) of force, and includes a range of crimes from armed robbery to sexual assault. Unlike petty crime, this is more likely to be committed in quiet areas, away from busy hubs, in unlit parts of a city after dark. Resistance can often result in life-threatening violence, so a victim will need to remain calm and make a considered decision before responding appropriately. In many areas, violent crime levels have reduced during the pandemic, but there has been a change in a criminal’s idea of value – carjacking a vehicle carrying oxygen cylinders is now a much more appealing prospect than previously. Some countries, including the United Kingdom, have seen an increase in the use of coughing and spitting as a weapon with which to threaten more vulnerable victims.

Financial Kidnap: Despite press reporting, most kidnappings last less than a week. Organised criminal gangs in developing countries will target western travellers for the purpose of generating ransom money, with the victim’s reason for travel being irrelevant to the kidnappers. As such, “legitimate” targets include those involved in tourism, business, journalism, diplomacy, and humanitarian aid. “Express” kidnappings involve a rapid visit to an ATM to withdraw cash, and usually involve the kidnapper keeping the hostage past midnight to extract another day’s worth of cash. “Tiger” kidnappings are directed towards a victim who can conduct a specific task on behalf of the kidnapper (such as opening a bank vault or planting a device in a limited-access area). Post-pandemic, such kidnappings are likely to increase: after months of reduced travel, Western travellers in developing countries will be more conspicuous to most criminals seeking a quick operation, while their need to get hold of some easily-obtained cash is likely to be greater than ever.

Terrorist kidnap: These are invariably just as much about generating propaganda and spreading fear amongst religious groups as they are about raising money, although that is sometimes a contributing factor. Hundreds of schoolgirls have been kidnapped by Boko Haram in northern Nigeria, with most of them thought to have been forced into sexual slavery within the group, a pattern that has made some parents think carefully before sending their daughters to school (a long-term objective of Islamist terrorist groups). Although the risk of kidnap is higher in lawless areas, it is still possible in busy, urban areas, where well-practised operators can seize static travellers from the side of the road and transfer them quickly into a passing vehicle. Once again, such kidnappings are likely to increase in the wake of the pandemic, when opportunities for such propaganda coups have been drastically reduced: terrorist groups are likely to seek a resumption in their media traction as international travel resumes.

The following are pointers for travellers to consider when travelling to any area where crime and kidnap are possible.

– Only use ATMs in well-lit, public areas, and be aware of suspicious men around ATMs

– Carry minimal possessions, ensure valuables are secure, and be aware of pickpockets in crowds

– Do not travel on empty roads after dark

– Only use properly vetted drivers, and correctly licensed taxis

– Use a well-lit, well-attended car park

– Ensure good security measures at accommodation and place of work

– If escape is impossible, comply as much as possible with attackers demands to prevent violence

– If escape is impossible, do not make sudden movements that could be misconstrued as violence

– Do not provoke kidnappers with defiant behaviour

– Remain polite and compliant – do not complain or show aggression, but maintain dignity and self-respect

– Try to establish a rapport with kidnappers, discussing non-essential topics; ask to learn words and phrases of the language (do not offend them and avoid politics)

– Consider that kidnappers may seek to lie to victims for demoralisation

– Do not engage in negotiations – this will be done by authorities

– Do not attempt an ill-considered escape born out of desperation

– Develop a strategy to manage boredom – physical and mental exercise

– Seek medical assistance in the event of an injury

– Report incident / any loss or property damage to the police

– Report incidents to local police and obtain a report reference: where applicable, report and claim on insurance

– Consider moving to different premises if it is unsafe to remain