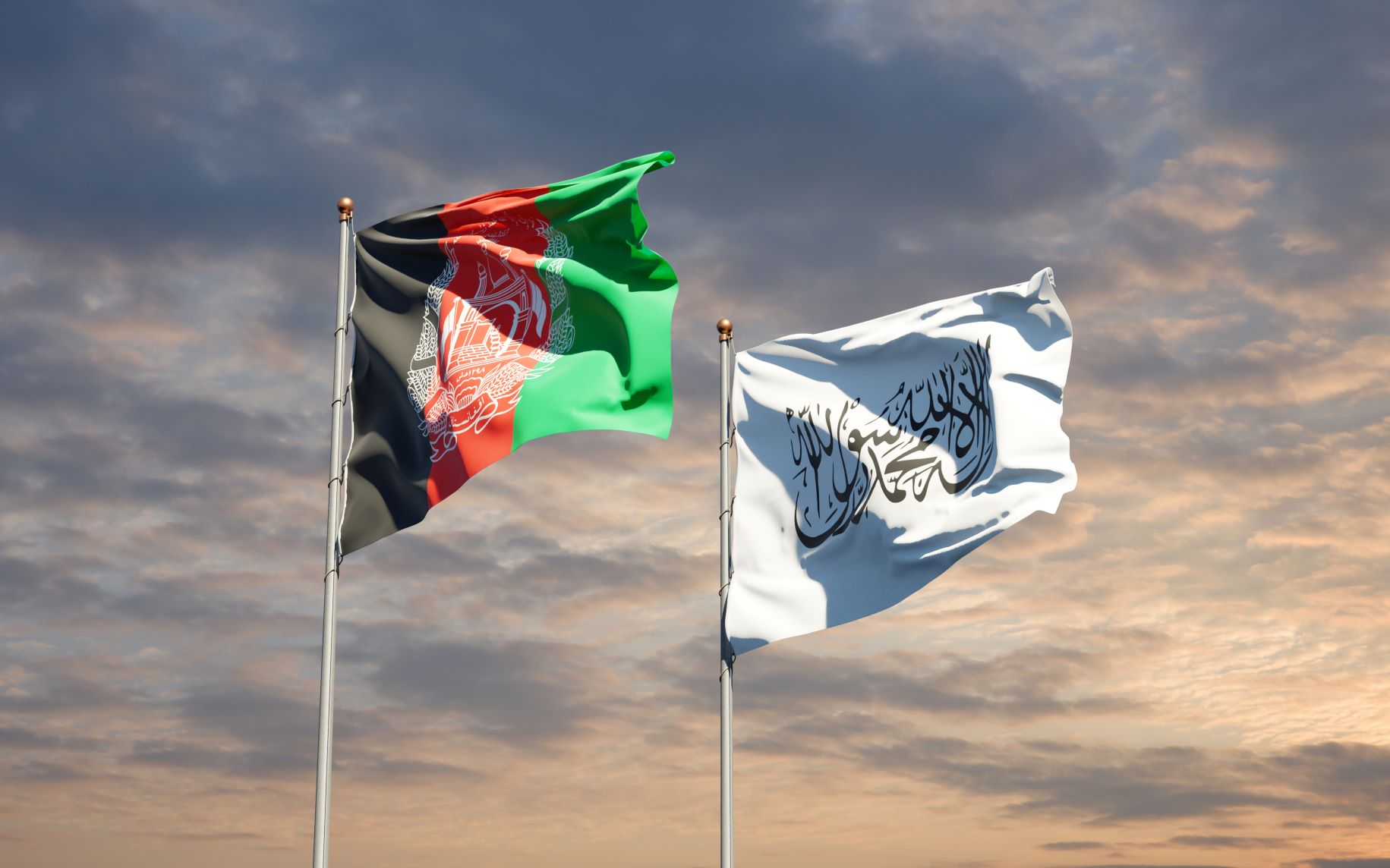 Twenty years after the Taliban were removed from power following the US-led invasion of Afghanistan, roles have been reversed with Westerns now fleeing the country and the Taliban expected to form the next government. The past two months saw the extremist Sunni militant group rapidly advance towards Kabul, taking successive provincial capitals with little opposition from the Afghan National Army. The Taliban reportedly entered Kabul on 15 August to reclaim the Presidential Palace from which it was chased in 2001.

The fade of Western interest from Afghanistan has created a power vacuum at the centre of a restive region, which many foreign powers are vying to fill. Afghanistan offers vast economic wealth from its mostly untapped resources, and its strategic position provides geopolitical gains to the beholder. However, the degree to which such offerings can be exploited will depend on the course the Taliban steer the country. It is not yet concrete whether the group will revert to its isolationist tendencies, or whether it is capable of bringing stability to the country, or if it will favour ideological partners over economic interests. These factors are among some that will determine which foreign powers can exploit the regime change, and to what extent.

Afghanistan under the Taliban

During their last period in power between 1996 and 2001 the Taliban ran an oppressive regime, directed by a strict and extreme interpretation of Sharia Law. Despite insistences from its representatives that the militant group has modernised, the population are already experiencing changes. Social and economic freedoms won over the last twenty years have been eroded almost overnight, with reports emerging of women once again prohibited from interaction with non-familial men, school closures and the distribution of primitive punishments.

A humanitarian crisis has begun, which is expected to worsen. Nationals have been fleeing for months, but numbers have increased significantly since the capture of Kabul. An economic crisis is emerging with inflation skyrocketing and shortages as uncertainty abounds, forcing more into greater poverty and worsening food insecurity. At the start of 2021, half of the population required humanitarian assistance, but that figure is expected to grow as incomes dry up, women are prohibited from working and the Taliban levy their own taxes. The instability created is providing fertile soil for foreign actors to exploit the chaos to their own ends.

Pakistan – The removal of the US-backed Kabul government serves Islamabad’s aim of ridding Afghanistan of New Delhi’s influence. The installation of a friendly government in Kabul offers Pakistan strategic-depth in the case of a war with India. However, the return of the Taliban poses serious domestic security concerns for Pakistan, with Afghanistan’s instability likely to spill over the border. Encouraged by the return of the Islamic Emirate in Afghanistan, domestic jihadis, including the Pakistani Taliban, may step up their efforts to overthrow the Islamabad government. An increase in militant activity is already being experienced as the Tehrik-i-Taliban Pakistan have ramped up attacks on opponents in recent months.

China – China has demonstrated its intent to support the Taliban, welcoming its representatives to Beijing in July. With US influence removed from Afghanistan, China is likely to pursue the country’s vast mineral wealth, but this will be dependent on the Taliban’s ability to facilitate stability. Instability risks creating an environment that can nurture terrorism, threatening Beijing’s economic interests and its domestic security: Afghanistan was previously home to a Uyghur Islamic extremist group, which sought the independence of China’s Xinjiang region.

Turkey – As Turkey seeks to become a major international player, and fulfill its pan-Turkic agenda, it sees extending its influence on Afghanistan as a key part of realising these goals. Turkey’s desire to play a role in Afghanistan was demonstrated in its attempt to manage Kabul’s airport to aid in evacuations, but the request was turned down by the Taliban. Not deterred, Ankara has offered its technical support to the militants, as it seeks a base to project soft-power into the region.

Russia – Russia will welcome the removal of US influence from a region which it considers its ‘backyard’. However, concerns remain over the ability of extremists, including ISIS, to use Afghanistan as an operational base to conduct attacks against Russian interests and its regional allies. Prior to the fall of Kabul’s government, Russia had moved troops to the Afghanistan-Tajikistan border, in order to protect its ally from any spillover. In order to encourage stability, Moscow has sought to strengthen ties with the Taliban, and as with China, may use economic and military means to support the militants if they pledge to repress terrorism.

Western states – Just as was the case in 2001, the concern which unites the West is that Afghanistan will once again become a breeding ground for international terrorist organisations. Both US and British politicians have spoken in recent days of maintaining capabilities in the region to ensure terrorism cannot flourish under the new regime, but the extent to which this is possible under a hostile government in Kabul remains to be seen. An effect already being felt in the West is the growing refugee crisis. While Western forces are evacuating thousands of nationals from Afghanistan, many more are expected to flee the country by unofficial means and may head west, to Europe and the US.

Iran – Iran has long been home to Afghan refugees, but has experienced a surge in border crossings over recent months as the Taliban has advanced. To avoid a precarious border security environment, Iran is likely to seek a relationship with the Taliban, despite widespread domestic distaste of the Sunni extremist group. Tehran will be trying to avoid a repeat of the extremely volatile relationship it endured with the Taliban during the latter’s previous time in power, which came close to conflict following assassinations of Iranian diplomats by the militants.

India – While New Delhi’s economic interests in Afghanistan are certainly at risk under the Taliban, these concerns are trumped by the geopolitical gains made by Islamabad. A hostile power in Kabul may offer Islamabad strategic-depth in the event of a war with New Delhi, but it is more certain to provide a base for Islamist extremists to conduct attacks against India.

With allied forces evacuating, the power vacuum that has emerged in Afghanistan offers significant opportunities to those able to tolerate the risks. Since the last time there was such scope for foreign powers to influence the country’s course, global power dynamics have shifted considerably from a unipolar system to an increasingly multipolar world which is increasingly emerging. While this will complicate the struggle for influence, many foreign powers have been laying the foundations to create new relationships with Afghanistan for months, if not years, ahead of the US’ departure. They will now be watching events unfolding closely for opportunities to further their own geopolitical interests.