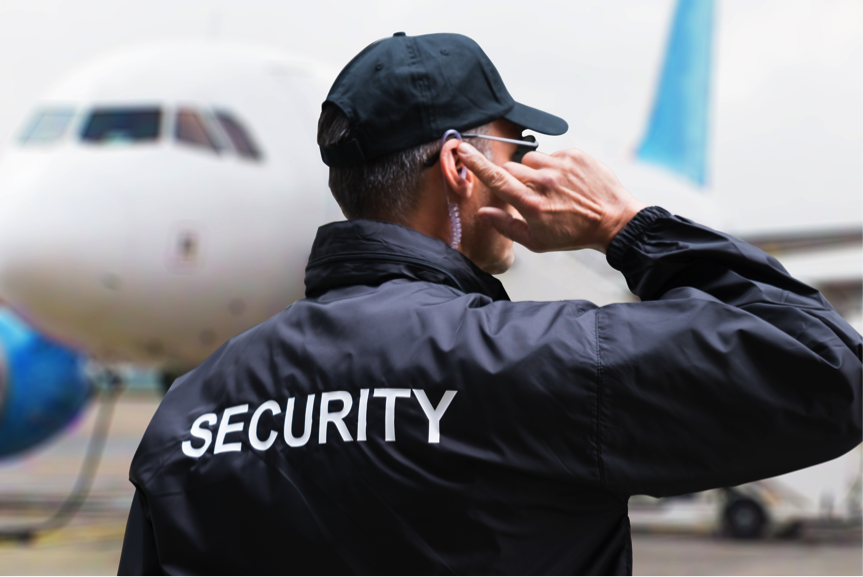 Security threats vary tremendously in their form. Crime can range from petty pickpocketing to violent assaults and kidnap. On a larger scale, security threats include terrorism, civil unrest and conflict. Different countries and regions host different threats at different levels in environments that can include urban, rural, even maritime. Threat actors can vary from seasoned, experienced criminals to opportunists. Regardless, it is the responsibility of a company’s security and travel management team to ensure that the safety of employees is not compromised at any point in a trip. The following are some aspects of security planning to consider.

Any international travellers should consider the value of a tracking device and a 24/7 tracking team, which can mitigate the risks associated with kidnap, remote medical emergencies, or being lost in a complex or hostile environment. It may just be the best way to provide reassurance to family and colleagues. Considerations with tracking include:

Destination. Ensure that the device is legal in the destination country, and that travellers have access to necessary documents (licence or letter of invitation). Confirm that it will work on the country’s mobile network, or will be active on independent satellite networks.

Operability. Consider whether the location-send frequency is appropriate for the environment and how it will affect battery life. Ensure the device is concealable but accessible in an emergency. Become familiar with device functionality so that it can be used in an emergency. Ensure it has sufficient power and spare batteries.

Response protocol. Establish who will be responding to an alert, and how they will react on receipt of an alert signal. Ensure that plans are in place for different emergencies, and that the correct agencies will be engaged.

In some environments, particularly where conflict is ongoing, where terrorist attacks are common, or where violent crime levels are high, travellers may need a security escort. It goes without saying that any security service provider should be highly trained, licensed to operate in the region, and be able to make the traveller feel comfortable and reassured. One of the most important parts of preparing security support is balancing the security requirement with the profile.

High profile. Although an escort of armoured Humvees with a team of six guards carrying assault rifles will provide something approaching optimum physical security, it will also attract the most attention and be a hazard in its own right in some environments. If regional militants or terrorists are well-practised in conducting ambushes on state military, then this posture will simply give them a fresh target.

Low profile. In some environments, travellers may simply need one security guard with a sidearm, who is doubling up as a driver. If this guard is bilingual, then he / she should be able to provide local advice and administrative support in addition to security.

Task appropriate. Some security postures will not only attract too much attention, but may also put a mission in jeopardy. If the traveller is working on a humanitarian assignment, or on a journalism project, then a heavy posture would likely intimidate many of the local nationals who are meant to be the recipient of aid or the subject of a film. If the traveller is working directly with the military, then this posture may lead to tensions between the escort and uncomfortable or poorly-managed soldiers.

When travelling in high-risk environments, all travellers and management should retain the capability to evacuate the traveller from the country in case of a deterioration in the security or health environment. Before choosing a service provider or planning for a potential evacuation, the following should be considered:

Triggers. It should be very clear in the planning stages what developments are enough to constitute an evacuation procedure. If it relates to a rise in a particular risk level (civil unrest, terrorist attack, local conflict), then it must be clear how that risk is calculated.

Authority. Not only should it be clear what can trigger an evacuation, the decision-making chain must also be clear. Ultimately, is this a decision to be made by the company management, by the security service provider, or by the travellers themselves? Given the life-or-death situations that these often involve, the decision-making process must be as quick as possible, with all information made available to the key personnel in the chain.

Evacuees. It should be clear in advance who can be evacuated under each circumstance. In most cases, this will be the traveller. But some travellers have dependents in-country who may have a valid claim for evacuation. In some situations, local employees (drivers, fixers, and particularly interpreters), may feel exposed to a particular risk in the course of their employment, which may give them a case for evacuation.