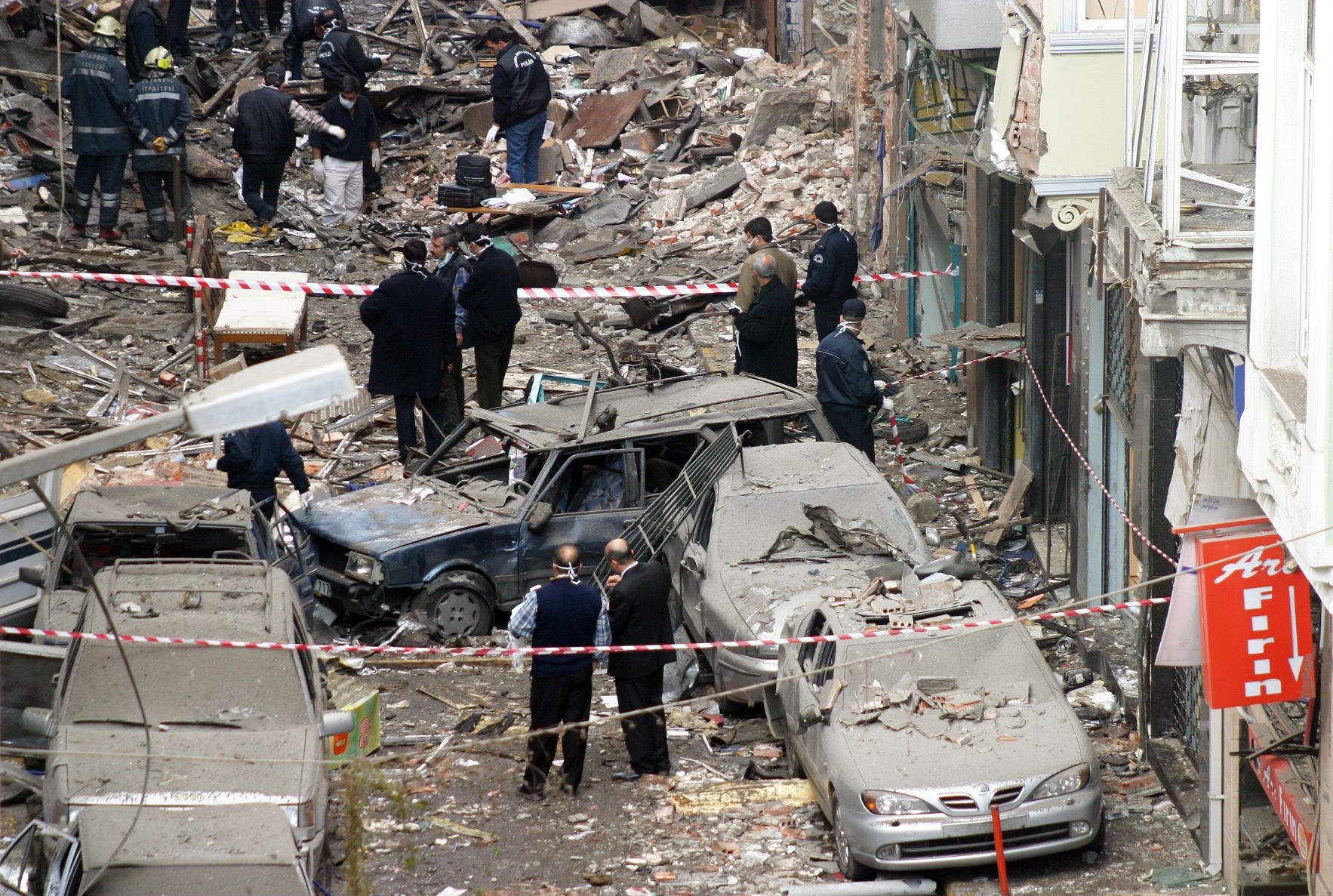 Responding to a Terrorist Attack

Terrorist attacks are designed to generate fear in a civilian population and promote a political agenda by maximising deaths and injuries to non-combatants. They are designed to have a psychological impact on a society as well as a physical impact on the victims, so some attacks may be little more than a phone call with an attack warning that, whilst resulting in no casualties, might cause major operational and travel disruption through the spread of fear. The risk of a terrorist attack varies greatly across the world, depending upon the political and social tensions in a region, the vulnerability of targets, and the quality of state counter-terrorist capabilities.

In some countries, such as those in the African Sahel, terrorist groups with an Islamist agenda are in open conflict with the state, effectively conducting a civil war, but Islamist groups such as Islamic State in the Greater Sahara (ISGS), Al Shabaab, and Jama’at Nasr al-Islam wal Muslimin (JNIM) see little ideological difference between attacking soldiers on patrol, and attacking civilians in a market.

Travel managers in the post-pandemic environment are likely to be concerned that a sudden growth in traveller volume and reopening of traditional destinations will greatly increase the opportunities and targets for terrorist attack. At the same time, the political and security environment in their destination region may have changed over the last 18 months, and they will want to ensure that journey management plans and security plans are still appropriate and up-to-date.

Terrorist attacks can range from a knife attack by a lone-wolf extremist to the complex co-ordinated operations seen in the United States in September 2001. However, some mass-casualty attacks stand out as being more common than most, particularly in certain parts of the world. These include:

IED – An attack involving an improvised explosive device is used to guarantee the maximum number of casualties. However, they require knowledge, skill and specific ingredients that can attract attention from counter-terrorism if purchased in particular quantities. They also need access to a particular location, which is increasingly difficult when venues improve their CT capabilities. Terrorists can circumvent this by making use of an extremist desire for martyrdom, and encouraging suicide IEDs (SIEDs), which not only allow the initiator access to the heart of the target, but also remove concerns about tracing (via CCTV) and over an accidental initiation.

SMALL ARMS / BLADES – Attacks using personal weapons allow for a much longer period of terror than an IED attack. The use of assault rifles will allow a shooter or group of shooters the opportunity to create potentially several hours of chaos in an area, provoking civilians to run for shelter, and possibly leading to a final confrontation with security forces, allowing for maximum coverage via the media. Attacks using knives create much lower levels of terror, but require minimal planning, and can make use of “lone-wolf” extremists who may have been radicalised online.

VEHICLE – Although driving a vehicle straight into a crowded area only needs one perpetrator and one vehicle, it can be limited by access to the target area and room to build up speed; so a vehicle attack may often be followed up by the use of small arms.

KIDNAP – Some attacks seek to combine increasing fear amongst a population with maximising potential for raising funds; the kidnapping and ransoming of people allows this opportunity.

The following incidents from this year reflect the spectrum of regions, modus operandi, victims and perpetrators involved in the modern global terrorist threat. They demonstrate that the global pandemic has not resulted in the suspension of the terrorist agenda.

– 08 May Afghanistan: A vehicle-borne IED at a school in Kabul killed 85 and wounded 150. Thought to have been conducted by affiliates of Islamic State

– 17 May France: An IED threat was issued in Lille, causing the police to evacuate a school. No device was found.

– 23 May Peru: A mass shooting took place in San Miguel del Ene, a provincial town. 18 civilians (including two children) were killed in a bar, and some bodies burned. Conducted by a Maoist terrorist group linked to El Sendero Luminoso.

– 05 June Burkina Faso: Armed men attacked a village during the night, setting fire to the local market and burning down homes, and killing at least 130 civilians. Thought to have been conducted by Islamists.

– 30 June Iraq: An IED injured at least 15 civilians in the Sadr City suburb of Baghdad. Thought to have been conducted by Islamic State affiliates.

Although in the last few years the highest number of terrorist attacks have been reported in countries in Africa, the Middle East and Asia (particularly Afghanistan, Burkina Faso, Cameroon, DR Congo, India, Iraq, Mali, Mozambique, Niger, Nigeria, the Philippines, Somalia, Syria and Yemen), many perpetrators will see targets in Western nations as more vulnerable and more legitimate, so in reality all countries have some level of risk.

The following are considerations for travellers to consider when travelling to an area where there is a risk of terrorist attack.

– Look into the terrorist threat level for the destination country and wider region, and how it might have developed over the period of the pandemic.

– Understand the different types of terrorist attack that are conducted in the region.

– Consider employing tracking and security depending on the threat.

– Ensure that security response plans are in place and up to date, and include actions in response to a mass-casualty attack.

– Make contact with the local embassy / consulate so they are aware of travel plans.

– Monitor local media for any changes to the security / political environment.

– Stay in safe areas, in a reputable hotel with its own security provisions.

– Maintain a low profile, choosing appropriate vehicles, dress, activities and equipment, and giving no indication towards nationality or politics.

– Maintain constant vigilance for anything that looks out of place or suspicious, whether people, bags, security personnel.

– Consider the behaviour of local nationals and whether they appear uncomfortable about anything.

– Be particularly vigilant during religious or national holidays.

– Always consider possible evacuation routes in the event of an incident.

– Follow the advice of local authorities in the event of an incident.

– Always comply with the demands of kidnappers.

– Seek medical assistance in the event of an injury.

– Be vigilant for any changes in the security atmosphere, including a deterioration in local attitudes towards foreign nationals as a result of an incident.

– Be vigilant for increased civil unrest as a result of deteriorations in security.

– Consider moving to different premises if it is unsafe to remain.