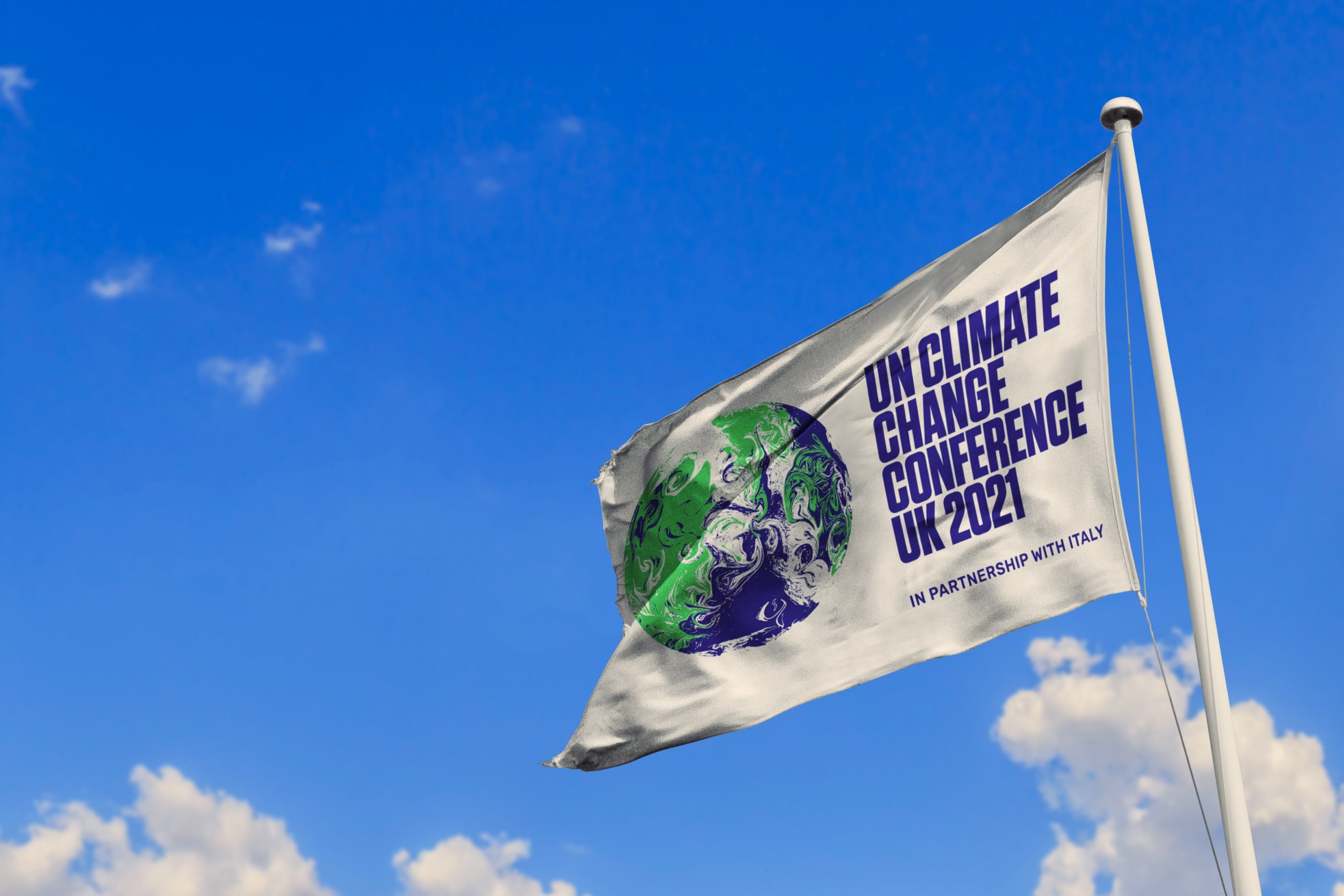 The UK city of Glasgow will host the 26th UN Climate Change Conference this November. The two-week-long event, beginning on 31 October, will attract large numbers of VIPs, including 120 heads of state. A further 30,000 delegates from 200 countries are expected to join to discuss changes to the climate and make commitments towards stalling future global warming.

The scale and logistical complexity of the two-week conference pose a number of issues for organisers. Other than the inevitable disruption caused by large scale events, such as traffic congestion, parking restrictions and accommodation shortages, organisers will be expecting a number of threat actors to intentionally cause additional disruption over the conference period. This could include:

Civil unrest: It has been estimated that as many as 200,000 demonstrators will arrive in Glasgow during the conference to take advantage of the opportunity to platform their views in front of the world’s media. While most protests will be climate-related, other domestic and international issues are likely to feature, including demonstrations over topics such as foreign human-rights abuses that will target specific attendees. Protest tactics are expected to vary from peaceful, non-disruptive demonstrations to direct action and violence. Additionally, a “global day of action” is set for 06 November, when demonstrations are planned in cities across the UK and internationally, including Istanbul, Canberra and Lisbon. Glasgow is likely to experience the greatest amount of disruption on this date.

Violence: There is a risk of escalation during confrontations between protesters and security forces. While the majority of protests are likely to be conducted peacefully, some participants may seek to use violence against security members or attendees, in order to heighten the impact of their action and garner more attention. This could include attacking security officers, vandalising property or using incendiary devices. However, violent protests in the UK are uncommon, and violence is usually limited to individuals within groups, rather than entire protests groups.

Terrorism: The high-profile nature of attendees and the media attention on COP26 makes the conference an attractive target for terrorist groups. An attack could be directed at attendees, the public or security forces. Actors that may target the event include eco-groups, climate-change deniers, Islamists and far-right nationalists. The risk of a terrorist attack is mitigated by the security measures enforced by the numerous security forces responsible for policing the event.

Crime: With the influx of people to Glasgow, petty crime will be a concern. Opportunistic theft is the most probable crime threat to attendees, as is the case in large crowds and busy places. However, with police and security forces expected to be deployed in high numbers across the city during the conference, a significant deterrent to criminals will be in place.

Travel disruption: Climate activist group, Extinction Rebellion, has announced its intention to protest the conference and is known for its disruptive direct-action tactics. Roadblocks and stunts, including protesters gluing themselves to planes, roads and trains, are means commonly used by the group to cause travel disruption. Concerns have also been raised about the risk of cyberattacks on Glasgow’s transport network. Glasgow’s airspace will be closed during the two-week period and additional cybersecurity measures have been added to mitigate against interference to the transport network.

Due to the scale of the event and expected disruption to Glasgow, a significant proportion of attendees are planning to use accommodation outside of the city. Edinburgh is expected to be popular due to its fast transport links to Glasgow. However, this will spread disruption further outside of Glasgow and increase pressure on Scotland’s transport network.

COVID-19: While the UK government has pledged to provide vaccines to delegates who otherwise would not be able to access them, it is likely that not all attendees will be vaccinated by 31 October. To minimise the risk of an outbreak affecting conference proceedings, a rigorous testing regime has been introduced to include pre-departure testing, testing in the run-up to the conference and daily testing throughout the two weeks. Access to parts of the conference site will be dependent on proof of a negative test. The extent to which this will be enforced practically is unclear, but in theory this level of testing should reduce the risk of an outbreak.

UK security services will ensure the appropriate level of security is in place across the fortnight. Measures already announced include an exclusion zone (“Blue Zone”) around the Scottish Events Campus, where the conference is being held. Within the Blue Zone, UN security forces will be responsible for security. Outside the exclusion zone, Police Scotland will be responsible for security.

A “Green Zone” has been designated for members of the public to access events associated with the conference. This area, south of the river from the “Blue Zone”, will only be accessible to pre-registered guests. A combination of Police Scotland, UN security forces, UK military and private security personnel will be responsible for the conference’s security.

Road closures will begin well before 31 October and will include routes for exclusive COP26 use. Roads to be closed for the duration of the conference include the A814 Clydeside Expressway and the Clyde Arc bridge, while the M8, parts of the M77 and M74 will see significant delays. The rail link between Glasgow and Edinburgh is expecting increased traffic and the airspace over Glasgow will also be closed during the event.

As part of pre-travel planning, attendees and the organisations they represent should conduct a thorough security risk assessment and prepare a travel management plan. This will highlight vulnerabilities that can be addressed prior to attending the conference. Aspects of the trip to be considered within the assessment should include route and accommodation security, communication requirements and the ability to respond to an incident or emergency.

In the event that the assessment highlights specific vulnerabilities, additional layers of mitigation can be applied to reduce risk. This will serve to diminish or remove potential obstacles that could affect attendees achieving the purpose of their conference attendance.

NGS can provide clients with the above mentioned services, alongside incident alerting, check-in services, training, tracking and personal security escorts. To discuss points raised in this article or to enquire regarding NGS services, please get in touch with the team via: risk@northcottglobalsolutions.com