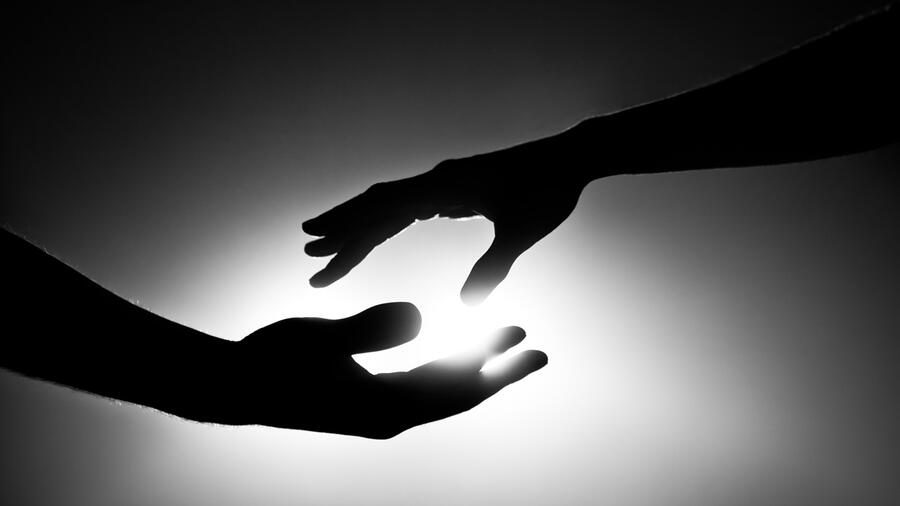 Lauren Snelling, Risk Analyst at Northcott Global Solutions, discusses risk mitigation solutions for companies and charities operating in one of the world’s most unstable regions.

Risks to NGOs in East Africa

The work of NGOs in East Africa has garnered considerable attention in recent months, most notably the result of the humanitarian crisis in Tigray. Stories from the conflict, including obstructions to aid convoys and the killing of three Médecins San Frontières workers, have demonstrated some of the difficulties the sector faces operating in the region. Whether it be working with internally displaced persons in Sudan, or encouraging diplomacy in Somalia, the work incurs great risk to personnel and operations. In order to prevent constant operational disruption, non-governmental organisations (NGOs) conduct robust pre-travel preparations. These are designed to equip its personnel with the best possible resources to manage risk and deliver project goals.

“conflict presents major obstacles to conducting successful operations, including issues such as diplomatic delays, logistical difficulties and the ever-present risks of violence and injury”

While it is often a catalyst for an NGO’s work in East Africa, conflict presents major obstacles to conducting successful operations, including issues such as diplomatic delays, logistical difficulties and the ever-present risks of violence and injury. In East Africa, conflict exists in a number of forms, including civil war, inter-communal clashes and ethnic violence. NGOs must also protect themselves from exploitation by warring factions. As seen in Tigray, NGOs can have their presence politicised, legitimising them as targets and reducing their ability to operate.

The deliberate targeting of international NGO personnel and operations has become increasingly common over the last decade in the region. Conflict in South Sudan has made it one of the most dangerous countries in the world to be a humanitarian worker. In 2019, it was second only to Syria for the greatest number of attacks against NGO personnel. Healthcare workers are regular victims of assaults, while Western nationals make especially attractive targets for kidnap and terrorist attacks. A Western hostage can demand a high ransom and create endless propaganda for groups attempting to demonstrate their strength. Terrorist groups, such as the Islamic State’s Central Africa Province in Mozambique and Al Shabaab in Somalia, have also displayed their ability to conduct devastating mass-casualty attacks in the region.

An issue that all those living and operating in East Africa must contend with is its largely undeveloped infrastructure. With both paved roads and airports sparse in relation to the size of the region, travel time is considerably extended. The remoteness of journeys and destinations heightens the isolation of workers, subsequently increasing their vulnerability. Once at a destination, facilities are often primitive or non-existent. NGOs are forced to bring in their own equipment, be it medical, communications or transport, in order to operate efficiently, which subsequently heightens the risk of theft in deprived areas.

Infrastructure deficits also raise the risk of personnel becoming unwell during deployment. Rudimentary sanitation facilities can result in cholera outbreaks, while securing access to clean drinking water often requires outsourcing to a controlled water supply. Despite numerous recommended vaccinations, these do not protect against all medical dangers. Outbreaks of malaria in East Africa’s highlands have highlighted areas of exposure, while dengue fever is endemic across the region. Although relatively new, Covid-19 presents a real challenge to NGOs from both a travel and preventative standing. With prevention measures not widely understood, treatment facilities sparse and vaccination rates low in East Africa, personal protective equipment remains the most accessible form of defence.

To best prepare NGO personnel for East Africa’s operational environment, pre-travel considerations are essential. Their purpose is to enhance risk mitigation measures prior to deployment, and equip staff to successfully negotiate the difficulties they may face while working in such austere conditions. To help determine what preparations are required, a comprehensive security risk assessment of the entire task should be conducted in advance of travel and incorporate local, national and regional knowledge. This assessment can be undertaken by the organisation itself using legacy reports and information, or an external consultant can be appointed to provide an independent perspective. This will determine any applicable security threats (capability and intent) and what risks (impact likelihood) may be encountered. From there, the NGO will be able to scrutinise areas that are most problematic and implement concise measures to bring risk exposure down to within safe tolerances.

Some industry best practice examples are below:

Security training will prepare the traveller for the realities of their deployment and provide them with the basic skills to react to an incident. Training programmes should be tailored specifically to the area and purpose of the task, which can mean modules vary from kidnap conduct after capture to common weapon recognition. This should be supported by medical training, which is likely to include emergency first aid and trauma management for those deployments to more remote locations.

Journey management planning will provide vital instructions to co-ordinate all aspects of the trip. Route assessments will dictate the safest means to reach a destination, while additional resources, such as personnel and vehicle tracking, can help reduce response times if an emergency arises.

Communication devices must be provided throughout the journey and be reliable. Check the network coverage for more remote areas of East Africa. If in doubt, have satellite options as a back-up. An agreed check-in schedule will ensure the employer, assistance company and traveller are kept updated with developments and can execute a co-ordinated response to changes in the security environment. This schedule can be altered at any time if ground conditions deteriorate or if there is a shift in the operating environment. Consider a full review of the organisation’s current insurance policy to ensure it is applicable to the nature of the task and be mindful of exclusions, limits and pre-existing health conditions (which could result in a claim being denied). 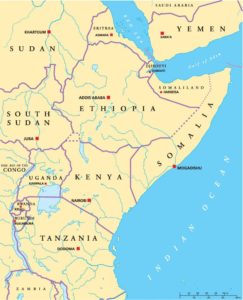 Despite all risk management processes, there may be an occasion where an evacuation is inevitable. Triggers should be known by the traveller and their employer, and plans must be adapted and practised by all who will be responsible for initiating this. Whether medical or security, evacuation planning is crucial and ensures local providers (security, medical and aviation) are available for rapid emergency deployment. Other considerations include hibernation or relocation in accordance with the measures in place to allow continued operations in the event of business disruption, and in relation to risk appetite. Safe houses are a good alternative to evacuation, and placing security resources on standby will both aid in moving travellers to a place of refuge or facilitate a return to task when the situation stabilises.

Preparing for the future of NGO operations

Pre-travel preparations have become a mandatory part of NGO operations in East Africa, with their successful completion having a considerable impact on the outcome of deployments. While the sector stays abreast of the ever-changing threat landscape, it must also monitor developing issues that could force major changes to a deployment’s planning stages. Such issues include future conflict from a growing youth population, which is likely to become restless if governments prove incapable of translating their potential into economic development. Natural factors are also certain to play a role in the region’s future, as climate change worsens and events such as recent locust swarms become more regular. This could certainly spark food insecurity and displace populations, who will require resettling. Current diplomatic tensions over issues such as the Grand Ethiopian Renaissance Dam may well cause future conflict, while Eritrea, currently held together by the tight grip of authoritarianism, will at some point become an issue for the wider region.

While the NGO sector is one of the most risk tolerant, to ensure its personnel are best prepared for any future deployment it must stay ahead of emerging threats, understand how to manage risk through constant assessment and share this vital knowledge amongst peers.